by Tony Orji
in Assignment And Quiz
Reading Time: 1min read
50
Share on FacebookShare on TwitterShare on Whatsapp 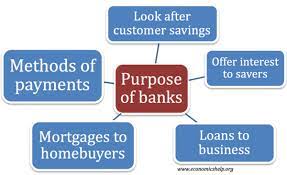 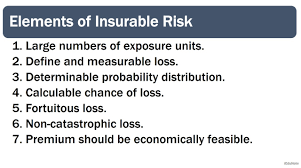