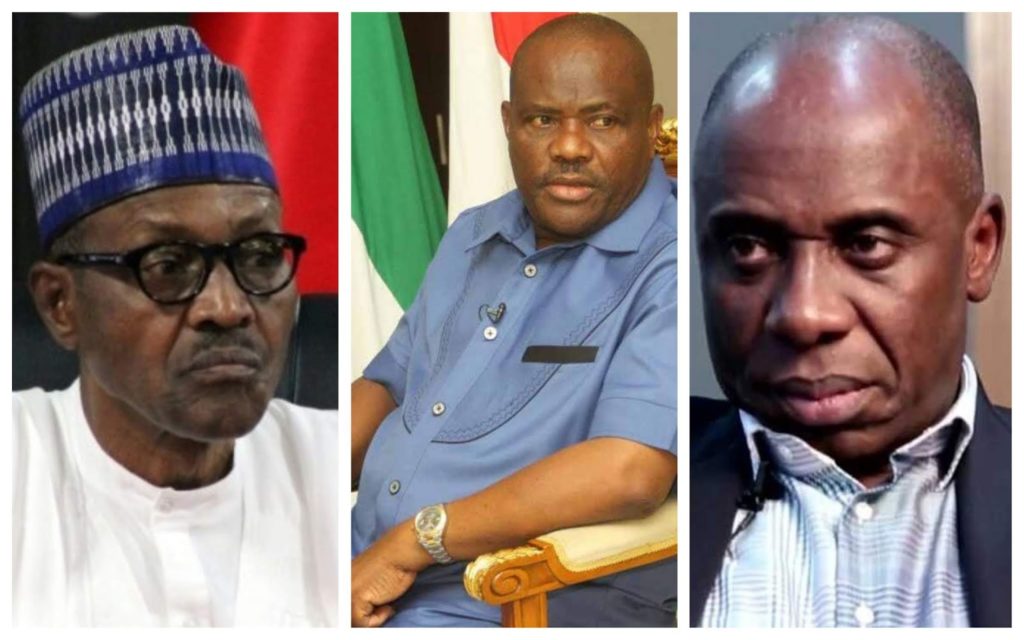 The Independent National Electoral Commission (INEC) has fixed
Wednesday, March 20, 2019 for the completion of polls in six local
government areas of Rivers State where elections did not hold during
March 9 gubernatorial and state house of assembly elections.

INEC frowned at the roles played by some soldiers and armed gangs in
trying to thwart the will of the people as expressed in the governorship
and state assembly election in the state.

The decision followed the report of the fact-finding committee set by
the Commission to probe the disruption of the collation of results in
areas of the state.

The Commission, in a statement on Friday night, said that collated
results in 17 local government areas of Rivers state are safe in the
custody of INEC while results of 21 out of 32 state constituencies of
the state had been declared prior to the suspension of the process by
INEC.

It said it will proceed with the collation of the remaining results
while the detailed timeline for completion of the election on Wednesday
20 would soon be released. The statement issued by Barrister Festus
Okoye read:

“On the 10th of March 2019, the Commission suspended all electoral
processes in Rivers State having determined that there was widespread
disruption of collation of results of the elections conducted on the 9th
day of March 2019. Subsequently, the Commission set up a Fact-Finding
Committee to assess the situation and report back within 48 hours.

“The Commission met on the 15m day of March 2019 and considered the report of the Committee and established the following:

“That the Governorship and State Assembly elections took place in most of the polling units and results were announced.

“That the results from 17 Local Governments out of 23 are available and are in the Commission’s custody.

“That the Declaration and Returns for 21 State Constituencies out of 32 were made prior to the suspension.

“That collation centres were invaded by some soldiers and armed gangs
resulting in the intimidation and unlawful arrest of election officials
thereby disrupting the collation process.

“Consequent upon the foregoing, the Commission:

“Expresses its displeasure with the role played by some soldiers and
armed gangs in Rivers State disrupting the collation process and
attempting to subvert the will of the people. INEC is committed to
expeditious completion of the collation process where results of the
elections have been announced. 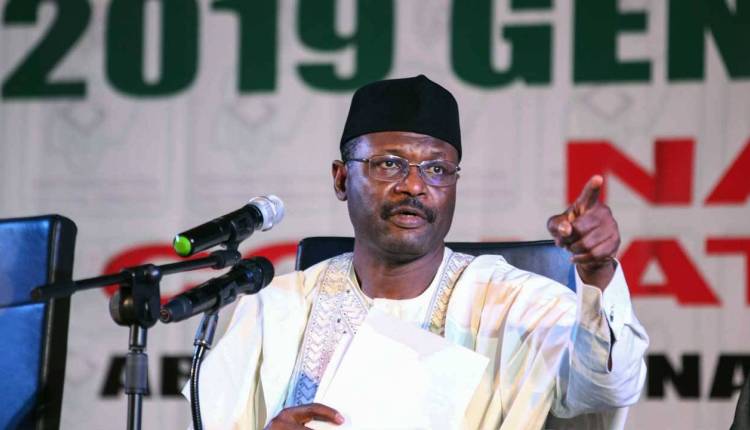 “Will engage the security agencies at the national level and the
lnter-Agency Consultative Committee at the State level to demand
neutrality and professionalism of security personnel in order to secure a
peaceful environment for the completion of the elections.

“Will also engage with key stakeholders in Rivers State with a view to
ensuring a smooth and peaceful completion of the process. Will issue
detailed timelines and activities for the completion of the election on
Wednesday, March 20th, 2019.”