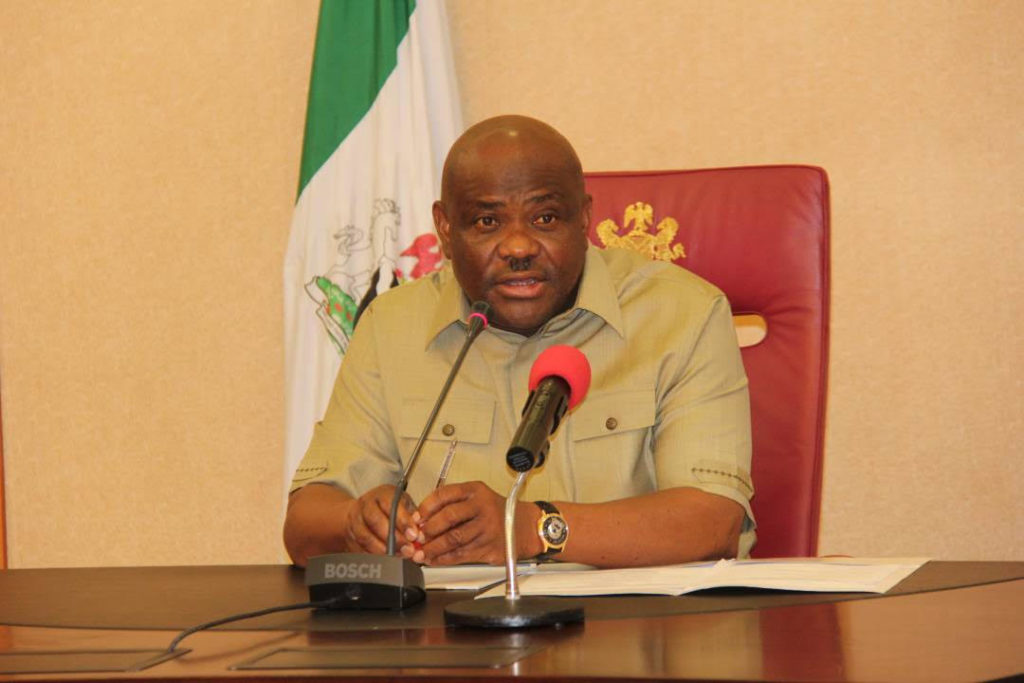 Governor of Rivers state, Nyesom Wike says at the moment no other party
can win in the state except the Peoples Democratic Party (PDP). He spoke
when members of the national assembly, elected on the platform of the
PDP, presented their certificates of return to him at government house,
Port Harcourt, the state capital, on Friday.

Commenting on the suspension of electoral processes in the state, the
governor expressed optimism that the will of the people would prevail at
the end.

He said he believes that the Independent National Electoral Commission
(INEC) is doing its best to follow due process, urging the people of the
state to remain calm.

“I know that PDP won the elections squarely. We believe in peace,
therefore Rivers people should remain calm. We believe in due process. I
believe that INEC is doing their best to follow the due process,” he
said.

“In the end, it will be a sweet victory. The will of Rivers people will
prevail. The people of Rivers voted overwhelmingly for the PDP in all
elections, while the anti-democratic forces attempted to snatch results
at the collation centres.

“Let me thank the people of Rivers state for the love they have shown
for our great party. What is happening is sad. It is a drama. We have 13
house of representatives seats and the PDP clinched all of them. We
have three senate seats, one has been declared and PDP won. When the
remaining two seats are declared, PDP will win all.

“You begin to wonder why any right thinking person would say that PDP
lost the governorship election. Not that they say PDP lost to a party
with a known logo, or even if you have seen the candidate one day in
your life or seen his posters to make people vote for the candidate. For
us, it is a drama. PDP won the election squarely. 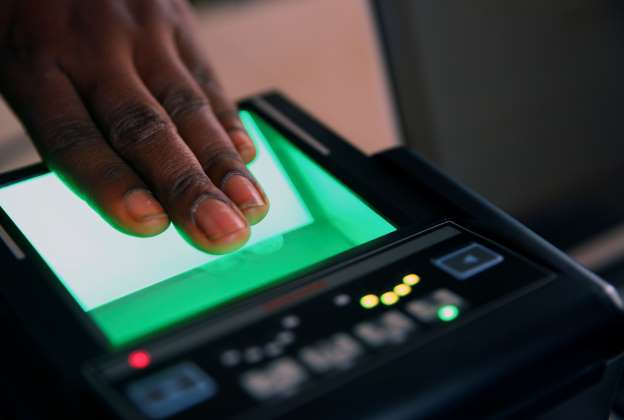 “Not when you hijack results at the collation centre. When you hijack
Form EC 8C, you forget that there is Form EC 8A. Any other party can win
in any other state, but not in Rivers state. I dedicate this victory to
God and the good people of Rivers state who stood firm and said that
nobody can manipulate their mandate.”