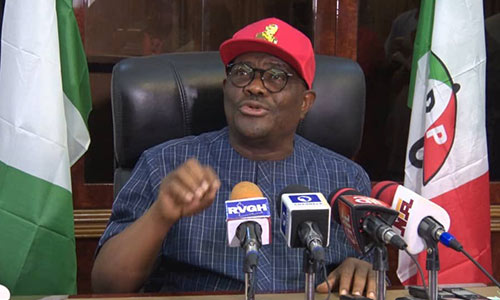 The leadership of the Independent National Electoral Commission (INEC)
has released its reports on the governorship elections held on March 9,
2019, in Rivers and Bauchi states.

This was contained in statements signed by INEC’s National Commissioner
and chairman of its Information and Voter Education Committee, Festus
Okoye. See reports below… 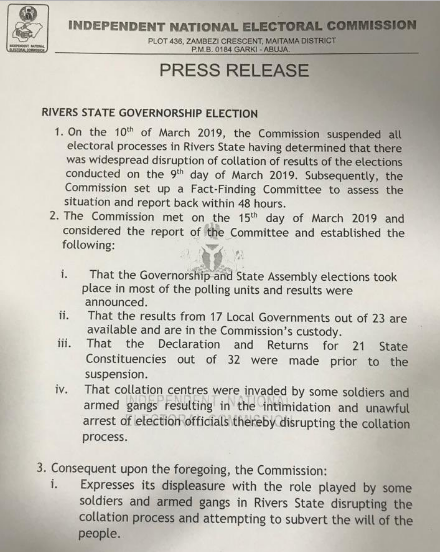 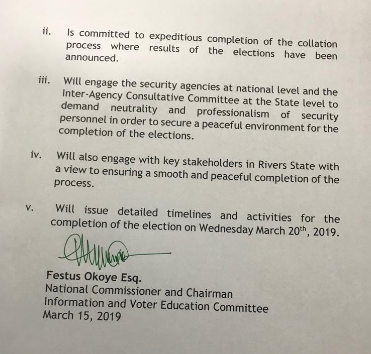 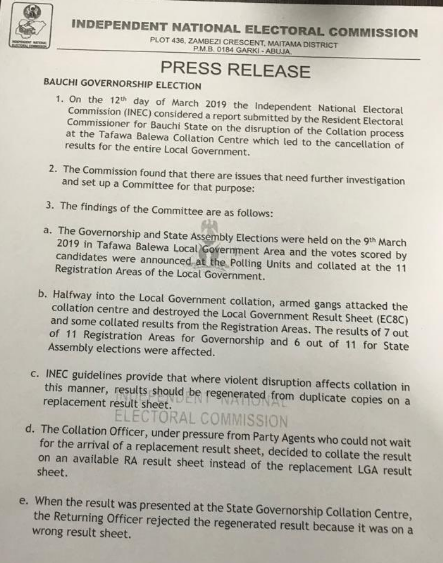 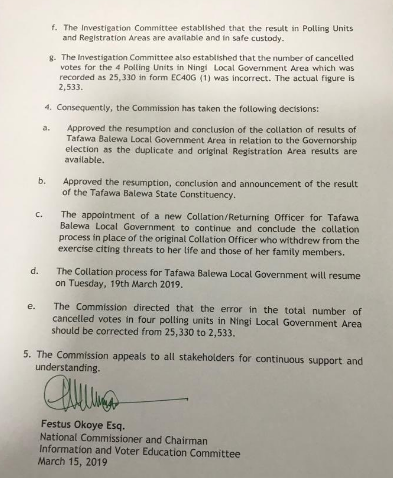 Recall that INEC had suspended the governorship and House of Assembly
elections in Rivers State till further notice following violence and
threat to the lives of voters and the ad-hoc staff of INEC.