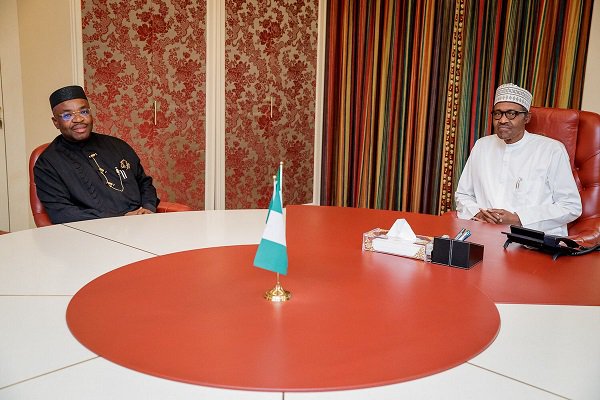 The Akwa Ibom state government has finally bowed to pressure from the
All Progressives Congress (APC) in the state for the use of the state’s
International Stadium for the flag-off of President Muhammadu Buhari’s
campaign in Uyo.

In a statement on Monday night by the Commissioner of Youth and Sports,
Mr Monday Ebong Uko, the government gave conditional approval for the
stadium to be used for the presidential campaign rally.

The approval came barely few hours after the Senior Special Adviser to
the President on National Assembly Matters (Senate), Senator Ita Enang,
threatened the APC would force its way into the 30,000 capacity stadium
if the state government refused to accede to its request for the use of
the facility.

The statement explained: “Following a decision by Julius Berger Plc to
recall their staff from their scheduled holiday, the Akwa Ibom State
Government has approved the use of the Nest of Champions Stadium, Uyo
for the flag off of the President’s electioneering campaign on December
28, 2018.

“However, all other terms of use will remain effective. Organisers of
the rally are expected to meet with the stadium management to finalise
this approval”. 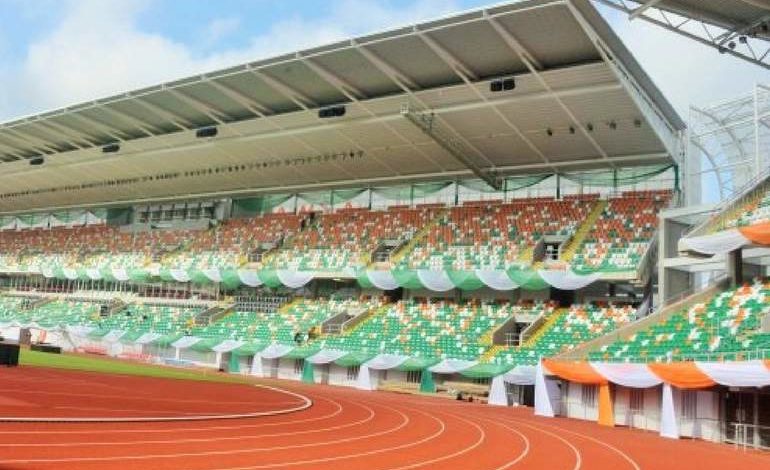 Reacting to the approval, spokesperson of APC campaign council in the
state, Eseme Eyiboh, said he was not aware of the development.

Eyiboh said Governor Udom Emmanuel was merely responding to a letter
sent by the party to him insisting on the use of the stadium.

Obasanjo: It’s Our Responsibility To Work For Peace In Nigeria