Obasanjo: It’s Our Responsibility To Work For Peace In Nigeria 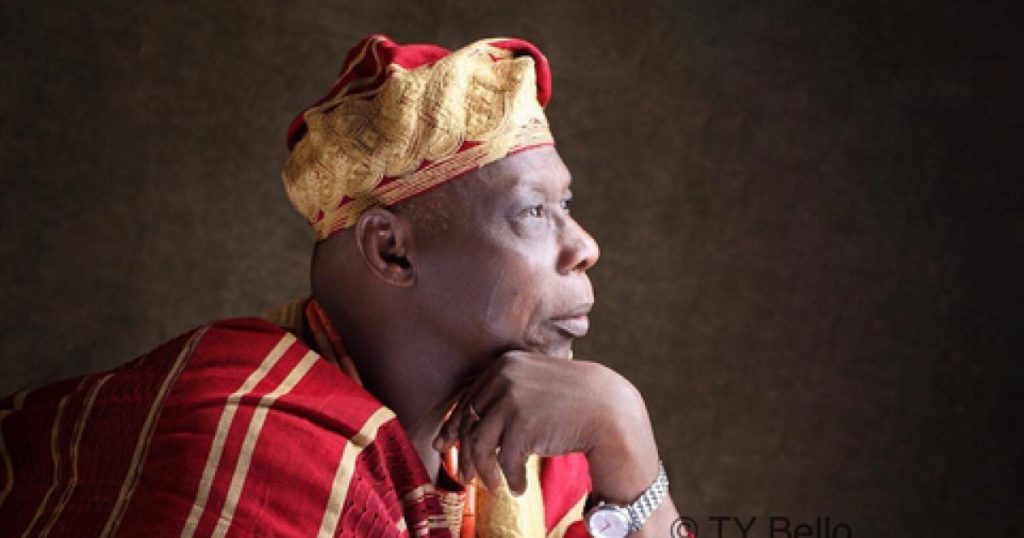 He warned that Nigerians, and not God, should accept responsibility, if
peace eludes the country. He expressed the hope that 2019 “will indeed
be a year of blessings for all and sundry in the country”.

The elder statesman gave the advice on Sunday evening during the 2018
Christmas Carol and Service of Six Lessons organised by the Chapel of
Christ the Glorious King (CCKG) situated inside the sprawling Olusegun
Obasanjo Presidential Library (OOPL), Abeokuta, the State capital.

“National peace is very important in view of the growing insecurity in
the country,” said a statement by Obasanjo’s Special Assistant (Media)
Kehinde Akinyemi.

The ex-president, who expressed delight at the service, however, said the present situation in the country was not good enough.

“The situation is getting worrisome by the day. I was in Kaduna and I
thought that the story would be different. The people there said
insecurity, kidnapping and killings are happening.

“If peace eludes us, it is not an act of God, but our making. That is
why I am happy that our Bishop in his sermon also talked about peace.
This is the appropriate time to talk about peace; this is the season of
peace.

“With right statements and right actions, people will be trooping back
into the country. We had it before; there is no reason not to have it
again,” Obasanjo said.

Archbishop of Ogun Province, the African Church, Abeokuta Most Revd.
S.O.B. Ojumu urged Nigerians to embrace the spirit of peace during the
festive period and as the general elections draw closer.

He called on the nation’s politicians to make peace their cornerstone while seeking political offices.

According to him, politicians should ensure that they do away with self-interest on getting to office.

Ojumu lauded Obasanjo for his role in peace-building globally. “He has
contributed immensely for peace in Africa and the world,” the cleric
said. 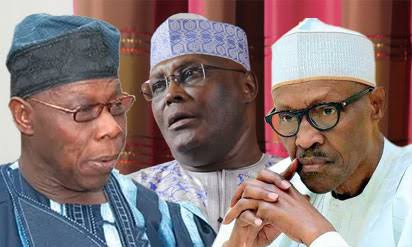 Ogun State Governor Ibikunle Amosun, who was represented by his deputy,
Mrs. Yetunde Onanuga, reads the Sixth Lesson, taken from Acts 10:38 and
John 4:10-14.

Success Tonics Christmas Greetings To You All