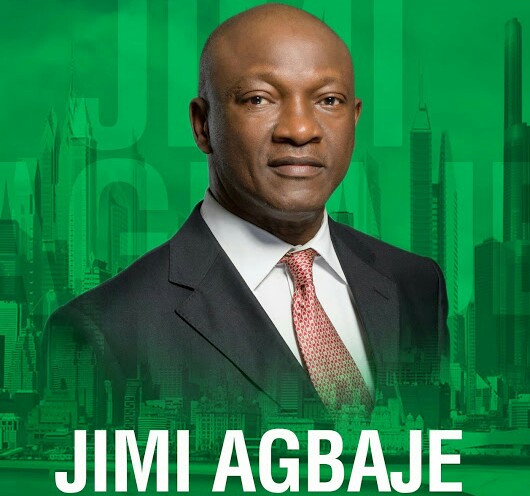 The governorship candidate of the Peoples Democratic Party in Lagos
State, Jimi Agbaje, has said if voted in 2019, he will dismantle the
Lekki Toll Gate, which he described as illegal.

Agbaje, who said
though the toll gate was built by a concessionaire, it had since been
bought over by the Lagos State Government, and wondered why residents
were still being made to pay tolls to pass.

The PDP candidate, according to a statement on
Sunday, said this in response to the one-hour toll-free passage recently
given to all motorists by his All Progressives Congress counterpart,
Babajide Sanwo-Olu.

Agbaje said, “Unfortunately, the toll gate is
opaque because no one knows its financial records. So, asking people on
your campaign trail and others to pass without paying for just one hour
is absurd and regrettable.

“Good road is a fundamental right of citizens and we promise to deliver on this and many other things. 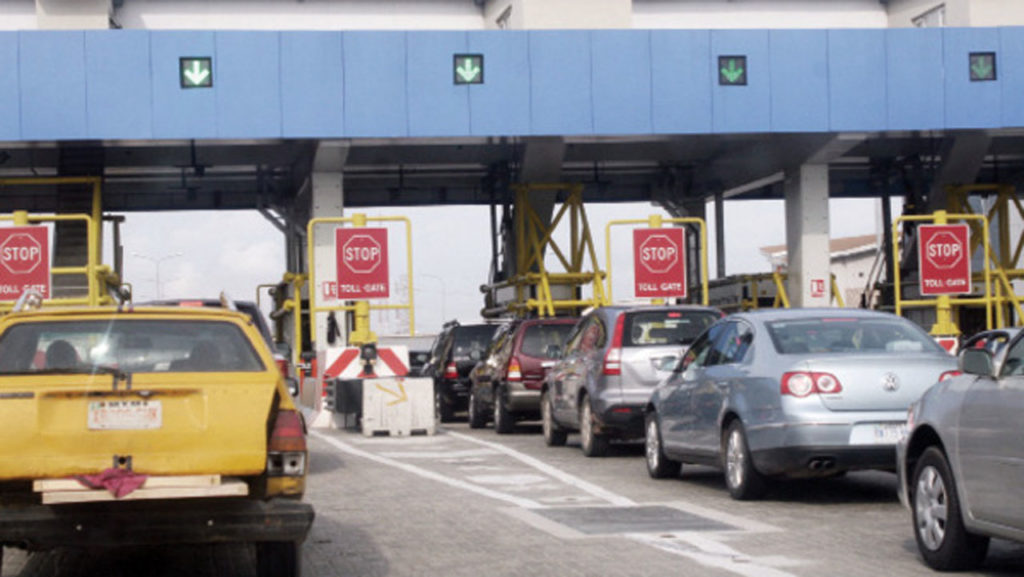 “At the moment, most Lagos roads are impassable because of their poor
condition. Now, motorists are compelled to pay heavily for passage.