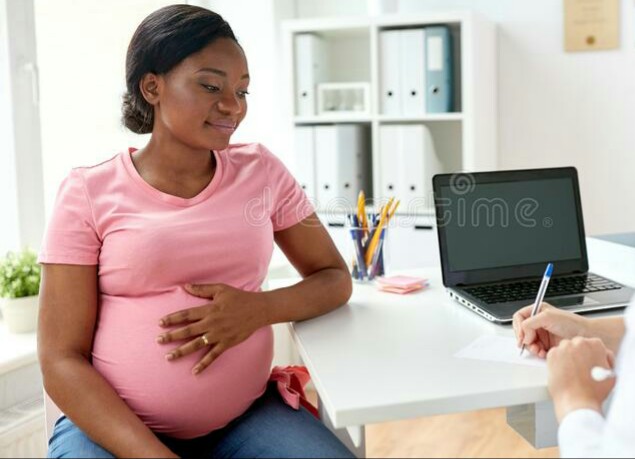 While speaking at the ongoing International Labour Conference (ILC), in
Geneva, Switzerland, yesterday, Minister of Labour and Employment,
Senator Chris Ngige, disclosed that the Federal Government has increased
maternity leave for Nigerian women from three to four months.

The
minister also told delegates that employers of labour in the public and
private sectors in the country have been barred from sacking women from
work either due to their marital or maternity status.

He said;
“Employers of labour (in Nigeria) are, by regulation, requested to
provide workplace crèches for nursing mothers for ease at work place. In
the public service, government recently increased the period for
maternity leave from 12 to 16 weeks; to allow enough recuperation for
both baby and mother, especially in the area of breast feeding.

“In
addition, all disciplinary proceedings against any female staff, which
might have been taken during the period of her maternity leave shall be
put in abeyance till the expiration of the leave.

“Employers of
labour are also barred from removal of women from work due to their
marital or maternity status, illegal labour migration, contract staffing
and labour casualisation which affects most women, are being reformed
through policies and regulations at national, bilateral and multilateral
levels.

“The ratification, domestication and implementation of
the Maternity Protection Convention No. 186 are conscious efforts to
ensure that more women enjoy maternity protection in the country.”

Senator
Ngige, however, informed that a lot needed to “be done in terms of
putting in place appropriate legislation, policies and practices to deal
with the gender gaps that inhibit greater participation of women in the
labour force.”