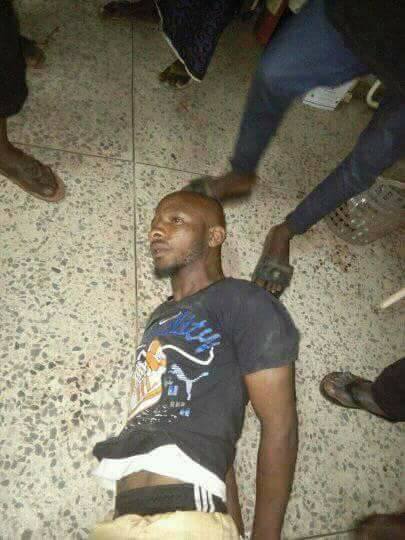 A desperate young man has been nabbed in the act after stealing at a hospital.

The
suspected robber who thought he could outsmart patients and authorities
at the hospital in Kaduna state, was apprehended during the failed
operation.

Reports show that he pretended he was sick and
gained access into the men’s ward at the hospital. He decided to strike
after patients at the ward fell asleep and stole phones and other
gadgets he could lay his hands on. 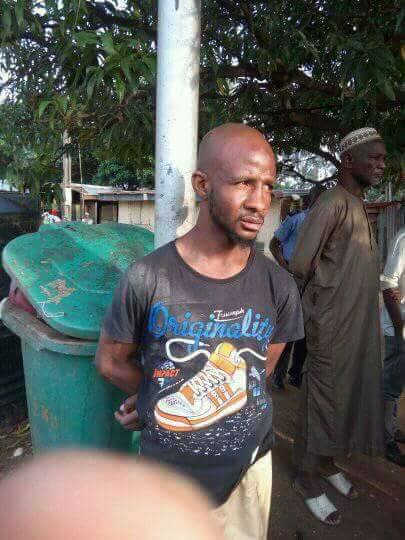 He was caught in the act and was overpowered by the hospital security who detained him before handing him over to the police.