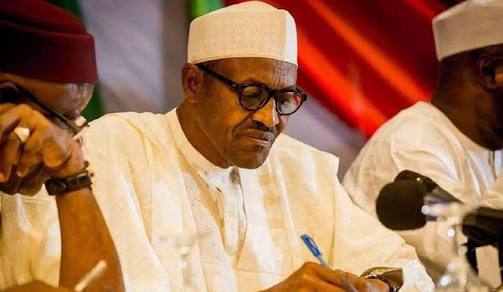 The Registrar of the National Examinations Council (NECO), Professor Charles Uwakwe has been sacked by the federal government.

Along with the Registrar, two Deputy Directors were also fired.

Sources in the Council said
that the sack may have come about because of the award of a N25 billion
contract which was without the knowledge of either the Federal ministry
of education or the governing board of the council.

Another source disclosed that the Registrar had recruited some staff without the knowledge of the appropriate authorities.

Other sources argued that the Registrar was only given indefinite suspension on reasons which would soon be resolved.

The
Nation however gathered that the most Senior Director, Alhaji Abubakar
Gana has been directed to take over as Registrar in acting capacity.

Efforts
to speak to the Head of Information of the Council proved abortive as
all calls and text messages went unanswered as at the time of filing
this report.