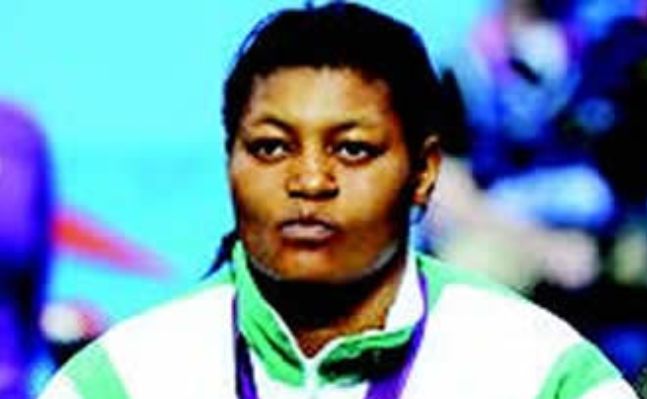 Oluwafemiayo
won after lifting 140kg in her first three attempts. In her fourth
attempt, she broke the earlier world record in the category – set by her
compatriot Loveline Obiji in 2014 – by lifting 145kg.

Nigeria have thus won their first medal at the competition. The team have 11 powerlifters in Mexico.

“I feel very happy, it was not something I was expecting,” Oluwafemiayo was quoted as saying by paralympic.org.

Other Nigerians will be in action today in other categories.

National coach, Feyisetan Are, said the lifters would win more medals at the competition.

“I
believe that Nigeria are the best in powerlifting in the world. The
first event of the competition and we have a world record already
broken. Nigerians should expect more from the lifters in Mexico because
they are capable of doing so,” he told our correspondent.”