by Tony Orji
in Entertainment, INews, Inspiration, Lifestyle, News
Reading Time: 2 mins read
A A
2
Share on FacebookShare on TwitterShare on Whatsapp 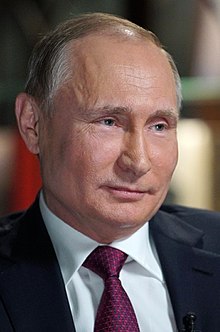 During the Second World War, (a soldier) obtained a leave allowing him to return to his home, and as soon as he reached the street near his house, he saw a parked military truck loaded with corpses and knew that the enemy had bombed his city.

The truck was carrying dozens of dead bodies and was preparing to transport them to a mass grave. The soldier stood in front of the piled-up corpses to take his last look at them and noticed that a shoe on a (woman’s) foot looked like a shoe he had previously bought for his wife.

He went to his house in a hurry to check on her, but he quickly retreated and went back to the truck again to check the body and found his wife!! After his shock, the soldier did not want his wife to be buried in a mass grave, so he asked to be pulled from the truck in preparation for a proper burial.

During the transfer, it was found that she was still breathing slowly and with difficulty, so he carried her to the hospital, where the necessary first aid was given to her and she regained life again!!

Years after this incident and the end of the war, the wife who was almost buried alive became pregnant and gave birth to a boy named “Vladimir Putin”. He is the current president of Russia!

Don’t give up hope. Things always change. You can be the person to make Nigeria great again.