by Tony Orji
in Sports Update
Reading Time: 5 mins read
A A
0
Share on FacebookShare on TwitterShare on Whatsapp 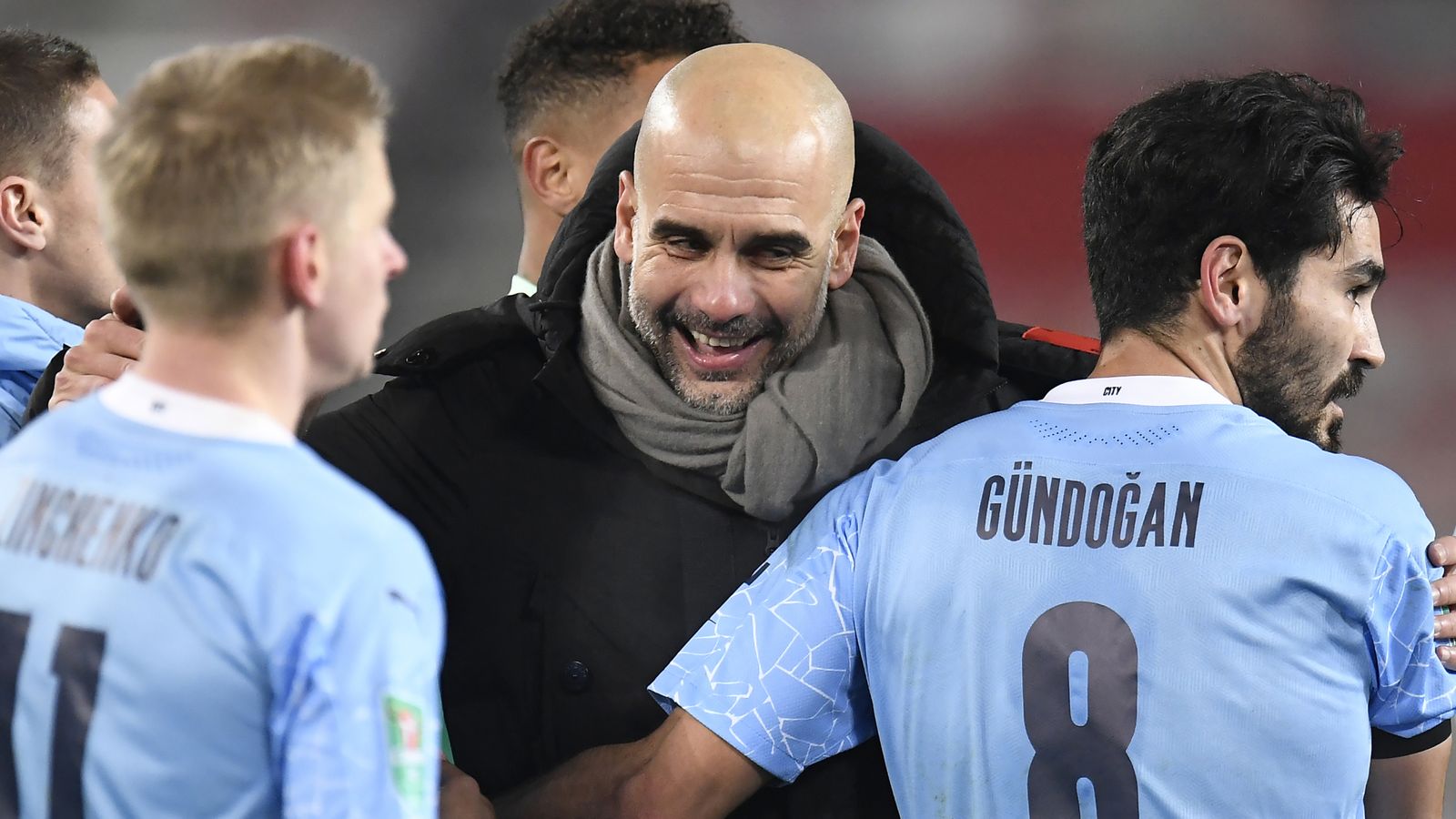 Manchester City are storming towards more silverware but when could they win the Premier League title and what else lies ahead in their bid to claim an unprecedented Quadruple?

Pep Guardiola’s side are closing in on reclaiming their league crown from Liverpool and could yet add a domestic cup double, as well as the Champions League trophy that has so far eluded them.

Here we detail the Premier League permutations as the 2020/21 campaign reaches crunch time, mark the key dates elsewhere and get the verdict of Treble-winner Gary Neville on their chances of going one better…

Manchester City have a 14-point lead over Manchester United at the top of the Premier League, though their closest rivals have a game in hand.

But subsequent commitments in other competitions mean City will have to wait until May for any fireworks and ticker-tape.With a game against Aston Villa rescheduled – date TBC – due to the FA Cup, City’s next Premier League fixture is currently due to be at Crystal Palace on May 1; if they have earned a third straight league victory by then and United have kept winning, Guardiola’s team would lift the Premier League trophy on home turf if they beat Chelsea on May 8.

If City have claimed three wins and a draw by now, a trip to Newcastle on May 12 could be key.

But City most simply need four wins for glory – and possibly fewer, depending on their rivals’ results.

There will be no Centurions repeat this season but Guardiola will hope to see his side get as close as possible to the maximum 95 points that their remaining games afford. 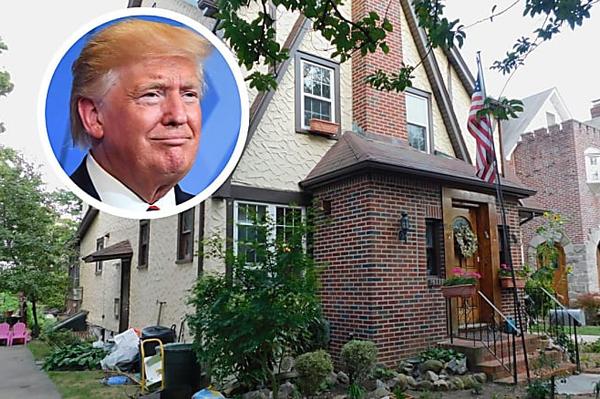 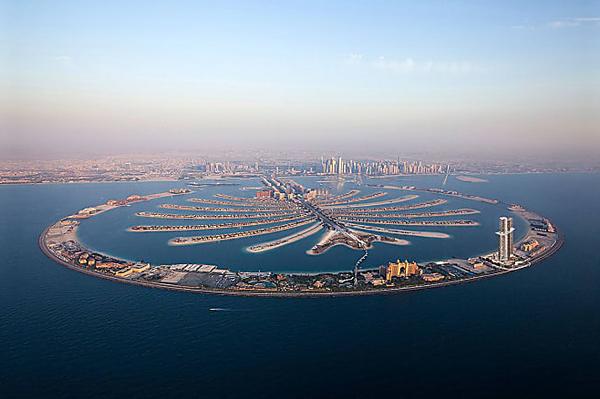 City’s next Premier League assignment is a trip to high-flying Leicester – just a point behind Manchester United – in ront of the Sky Sports cameras on April 3, with Leeds due at the Etihad a week later.