by Tony Orji
in Scholarships
Reading Time: 2min read
2
Share on FacebookShare on TwitterShare on Whatsapp 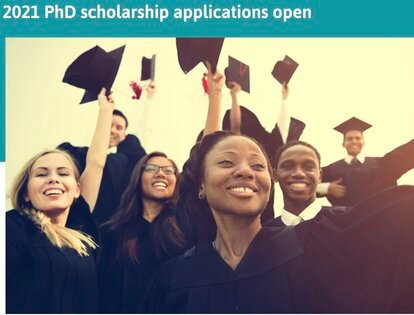 About the Award: The scholarship is aimed producing expertly qualified graduates to advise or to be part of influential policy-making or programme implementing entities in Africa, and to pursue additional research priorities.

Eligibility: Applications are invited from citizens of all African countries. Female candidates and, in the case of South Africa, those from previously disadvantaged backgrounds, are especially encouraged to apply.

To be Taken at (Country): South Africa

Value of Award: The value of each scholarship is R540, 000 and will be paid in equal tranches over three years and payments will be conditional on research progress. Successful candidates are required to be based in Durban, South Africa, for the duration of the scholarship, with the exception of the time during which they may undertake field research elsewhere.