A review of how Nigerian players have fared so far this week. 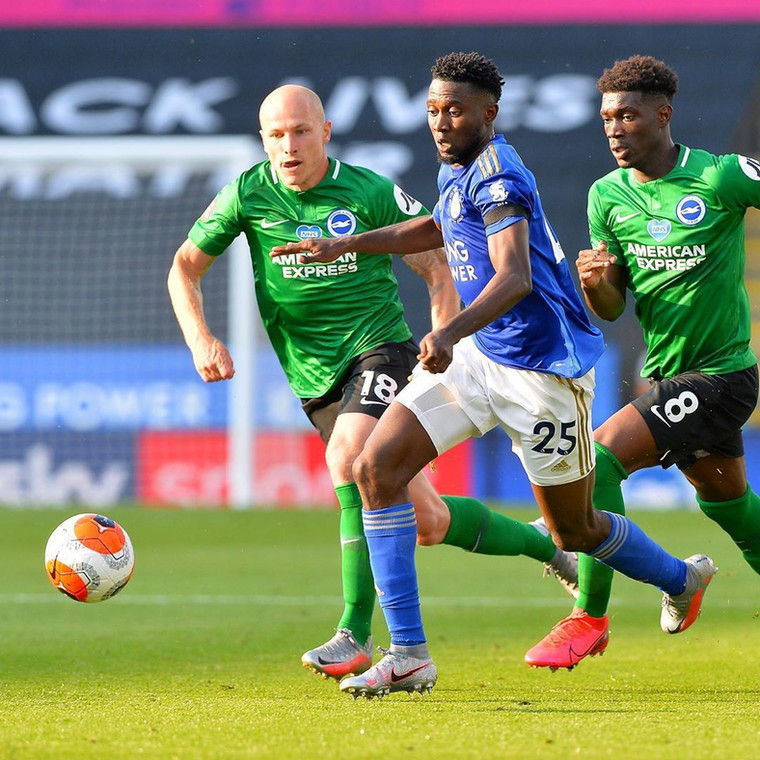 Football actions continued across Europe this week with a host of Nigerian players.

We look at how these players fared for their respective clubs.

Super Eagles star Alex Iwobi was on from the start as Everton got a 1-0 win away at Norwich in the Premier League.

Iwobi played 90 minutes before he was taken off.

Super Eagles stars Wilfred Ndidi and Kelechi Iheanacho were on from the start as Leicester City were held to a goalless draw at home by Brighton.

Ndidi played the whole 90 minutes while Iheanacho was taken off in the 68th minute.

Nigerian player Victor Moses was on from the start as Inter were held to a 3-3 draw at home to Sassuolo. Moses played for 75 minutes before he was taken off in the game.

On Monday, Ola Aina played some part in Torino’s 1-0 home win over Udinese.

On Monday, Samuel Chukuweze was on from the start as Villarreal managed a 2-2 draw at home to Sevilla. The Nigerian was taken off in the 72nd minute.

At the The Estadio Municipal de Butarque also on Monday, Nigerians Kenneth Omeruo and Ramon Azeez clashed as Leganes again failed to score in a game, this time against Granada.

Omeruo played the full 90 minutes while Azeez was taken off at halftime.

The likes of Brown Ideye and Chuba Akpom were both in action in Greece.