The Need For Discernment

by Tony Orji
in Featured, Inspiration
Reading Time: 2 mins read
A A
0
Share on FacebookShare on TwitterShare on Whatsapp 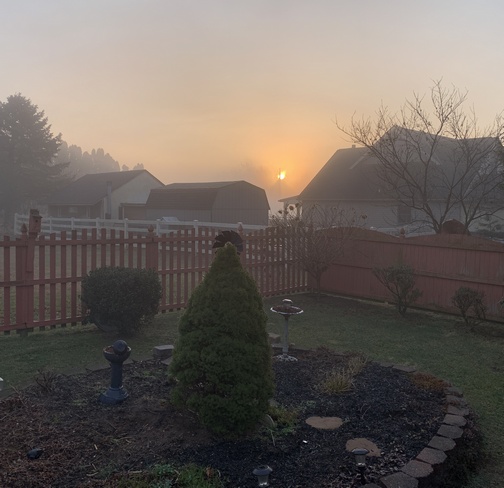 “I am Your servant; give me discernment that I may understand Your statutes” (Psalm 119:125).

These days we are barraged with information that deals with every subject imaginable. Our increased access to this information grows almost daily. Now we can have the latest news from practically anywhere in the world instantly on our smart phones as we find ourselves trying to keep up with all that’s going on.

Psalm 119 is well-known as the longest chapter in the Bible with 176 verses. What is less familiar is that each verse, in one way or another, has a reference to God’s Word; His laws and statutes, etc. I believe the various Scriptural expressions are used synonymously and all reveal the heart’s desire of the Psalmist; to live by God’s revelation.

In today’s Scripture the Psalmist prays in humility, “I am your servant.” I find blessing in the Psalmist’s humble approach to God. We must always remember who’s in control; He is the Master and we are the servant.

The nature of the Psalmist’s request is urgently needed by those who live by faith today: “Give me discernment”. The Hebrew word for discernment means “to separate mentally.” We need to be clear-minded in properly discerning many things. Certainly each generation needs to have those who are like the men of Issachar, “who understood the times and knew what Israel should do” (1 Chronicles 12:32).

But the specific request regarding discernment made by the Psalmist is “that I may understand Your statutes”. God’s statutes, His laws and precepts are intended not only for our good, but He desires His very best for us. The longer we walk with Him the more we come to understand His rules for governing our lives. We need to fundamentally realize that God’s statutes are always for our good. Nehemiah stated, “You gave them just ordinances and true laws, good statutes and commandments” (Nehemiah 9:13).

We do well to oft repeat the Psalmist’s prayer; “Give me discernment that I may understand Your statutes”. May we not only read about God’s statutes but seek to understand their meaning so that we are very intentional in applying them to our lives.

Christ, the Sure and Steady Anchor