by Tony Orji
in News
Reading Time: 1 min read
A A
1
Share on FacebookShare on TwitterShare on Whatsapp 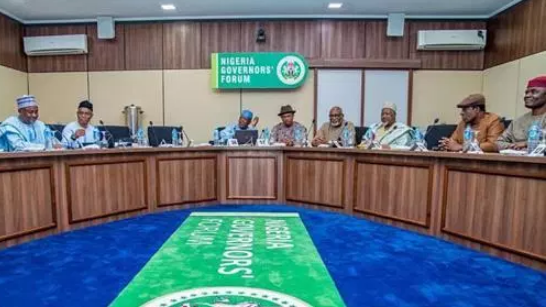 Nigerian Workers joy knew no bound in some states yesterday as they got
assurances of payment of the N30,000 minimum wage from governors.

Outgoing Governors Mohammed Bindow (Adamawa), Abiola Ajimobi (Oyo) and
Abdulaziz Yari (Zamfara) pledged to begin implementation of the pay
before they go on May 29.

But Governor Seriake Dickson (Bayelsa) and Abdulfatah Ahmed (Kwara) said
they were awaiting the National Income and Wages Commission (NIWC) to
release modalities for the wages implementation.

In Calabar, Cross River State Governor Ben Ayade paid May salary to mark
the day. But Labout protested, saying it was too early to do so.

The May Day was celebrated with fanfare across the states and the
Federal Capital Territory (FCT) where Vice President Yemi Osinbajo took
the workers’ salute on behalf of President Muhammadu Buhari.

How You Can Choose Your Baby’s Sex Before Birth