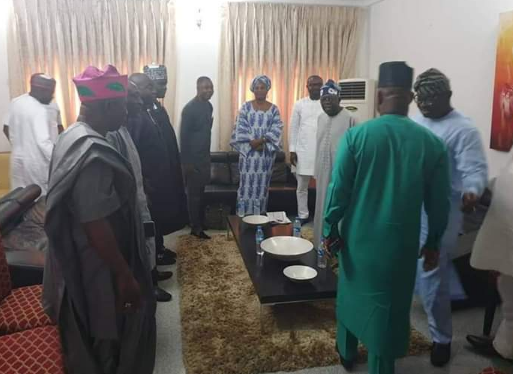 The rumour that some forces in APC are not ready to allow Governor
Yahaya Bello of Kogi state have a second term is serious. The young
governor – who had ignored APC national leader Bola Tinubu since coming
into office through the controversy of late Prince Audu’s death and the
refusal of AGF Malami to back Tinubu’s boy, James Faleke as governor –
finally visited Tinubu yesterday.

His visited to Tinubu’s Lagos home may not be unconnected with Kogi
State governorship election which is coming up later this year.

Bello was declared winner of the 2015 Kogi State gubernatorial election
after he was chosen on the platform of the All Progressives Congress as
the replacement for the late  Audu who originally won the election but
died before the result was declared.

The replacement, which was facilitated by former APC Chairman, Chief
John Odigie Oyegun and some party chieftains, did not go down well with
Tinubu and his political structure who had wanted Faleke, the deputy
gubernatorial candidate to replace Audu. 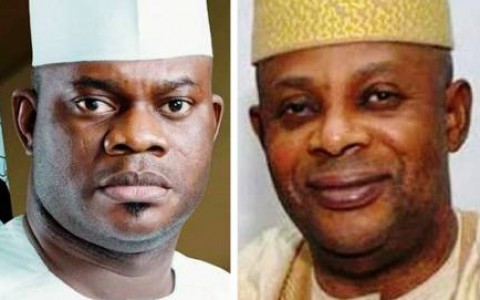 Reports have it that Bello may not be offered the ticket to seek
re-election under the ruling APC due to his below average performance
since he became governor of Kogi State about three years ago.