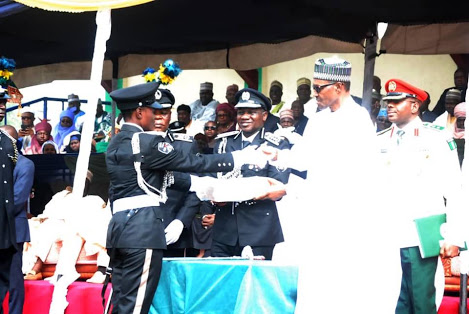 Evangeline Babuba Abeke, the best female cadet at the Passing Out Parade
of the 1st Regular Course of the Nigeria Police Academy in Kano State,
has been hailed for achieving the great feat.

The young lady who hails from Delta State, was specially recognized by
President Muhammadu Buhari and the Inspector General of Police, Ibrahim
Idris, who were present at the ceremony.

At the ceremony on 20th December, 2018, president Buhari presented the
Sword of Honor to the overall best graduating cadet Shuaibu Aminu who
hails from Kano state.

The young officer was presented with a brand new car and given other
incentives by Kano state governor, Umar Ganduje, who appreciated his
success. 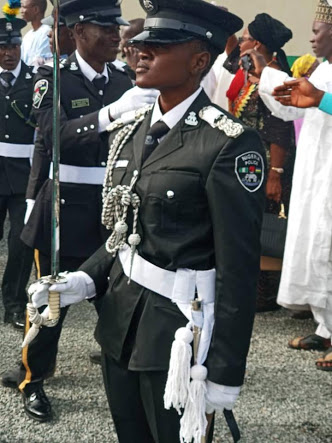 Delta state indigenes are now calling on their governor, Ifeanyi Okowa,
to extend his hand of generosity to the young lady (Abeke) who made the
state proud at the police academy.

Apply for funded Workshop on Livestock Systems in Urbanizing Environments

Incident Forms Will Not Be Allowed For 2019 Election – INEC