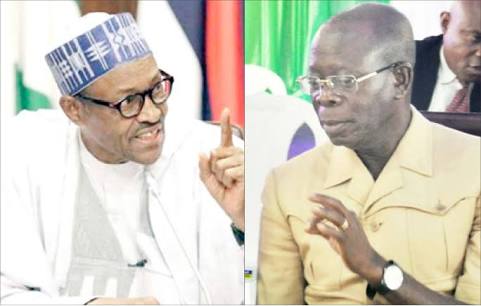 National Chairman of the All Progressives Congress, Comrade Adams
Oshiomhole, has said that the future of Nigeria is not in the hands of
retired Generals but in the hands of the electorate.

Oshiomhole also alleged that some retired Generals and former Heads of
State are against the re-election of President Muhammadu Buhari.

He said this yesterday during the APC Presidential Campaign in Minna, Niger State.

He said that there was a plan to replay what occurred when Buhari was
the Military Head of State and was removed due to his strict
anti-corruption strategies. 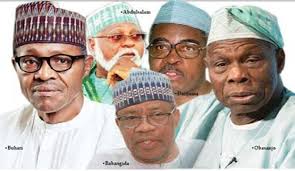 “Many of the retired Generals are ganging up against President Buhari,
that he will not do eight years while they did more than eight years.

“I remember they did it in the past but this time, the plan will not
work. The future of Nigeria is not in the hands of retired Generals or
former Heads of State. It is in the hands of the general people.”