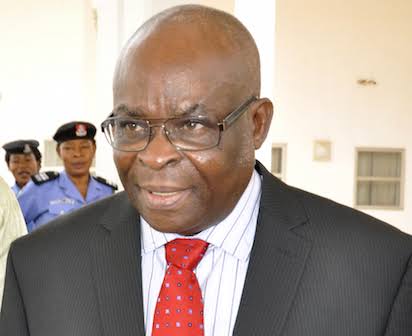 The Federal Government through the Nigerian Financial Intelligence Unit
has launched a probe into the salary account of the Chief Justice of
Nigeria, Justice Walter Onnoghen, dating back to September 2005.

The
probe predates the advent of the Bank Verification Number initiative of
the Central Bank of Nigeria and is expected to expose some alleged
questionable deposits made into the account of the embattled CJN.

A fact sheet from the NFIU to the
Attorney-General of the Federation, Abubakar Malami (SAN), stated that
nearly N100m passed through Onnoghen’s salary account with Union Bank
Plc between September 2005 and October 2016.

According to the
NFIU, investigations showed that the funds deposited in the account of
the CJN are questionable and probably proceeds of crime, The Punch
reports. 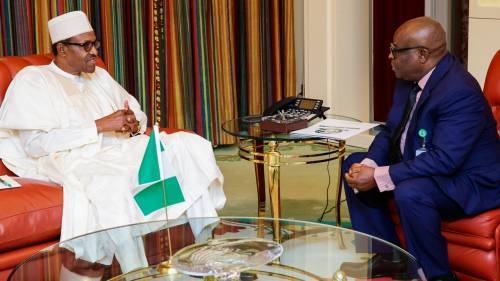 “From the investigations conducted so far, it is plausible that the
payments into the various accounts are bribes. This is because the
sources of inflows into his accounts other than the salary account in
Union Bank are unknown and probably fraudulent and the nature of the
transactions (including structured payments) are not typical of the
transactions of a public servant,” the statement added.

The
Federal Government had last week filed charges against Onnoghen for
allegedly failing to declare some assets before the Code of Conduct
Bureau.