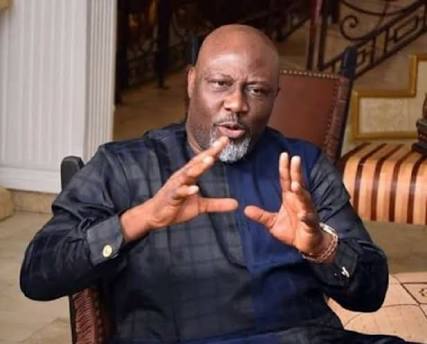 The drama is coming to an end gradually. A High Court of the Federal
Capital Territory (FCT) has granted bail to Senator Dino Melaye on
health grounds.

Justice Yusuf Halilu in his ruling ordered Dino to produce three
sureties including the Clark of the National Assembly who must produce a
written undertaking to produce him in court. 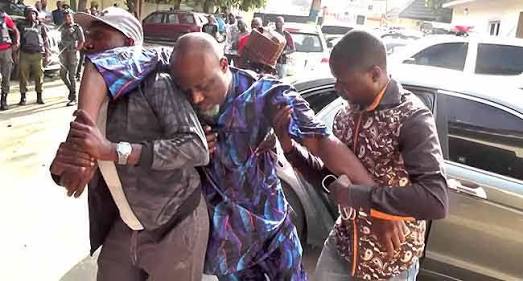 The other sureties must be residents of the FCT who have landed properties in Abuja.

Atiku’s Journey To America: How It Really Happened