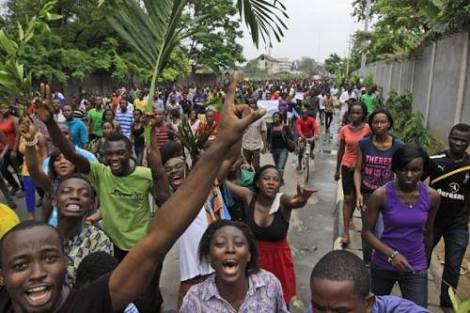 Try behave yourself in these schools, so your parents’ money is not just
wasted like this. Bowen University in Iwo, Osun State, has announced
the expulsion of 29 students from the institution.

The university
also placed 26 others on indefinite suspension, according to a
statement signed by the institution’s Registrar, Dr Kayode Ogunleye.

The statement, published on January 3 on the

school’s website, contained the names and matriculation numbers of the expelled and suspended students.

Although
no reason was given for the action, in December 2018, a number of
students facing some disciplinary actions from the university were said
to have staged a protest.

When contacted on Saturday evening, an
aide to the Vice Chancellor of the university, Adaramola Toba, said he
was not authorised to comment on the matter, and referred the
correspondent to the school registrar.

On his part, the registrar said reasons for the punishment were stated in the letters given to the students. 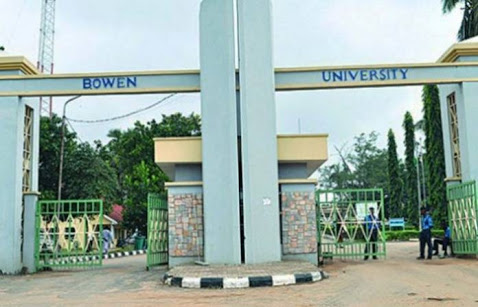 He said, “The reason for the expulsion was stated in the letters given
to each of the affected students. They have been made to face Students’
Disciplinary Committee.

“They were given fair hearing to defend
themselves. Some were exonerated and those that were found guilty were
appropriately sanctioned. We cannot put the reasons on the website. It
is against our convention.”

Breaking News: Armed Bandits Have Taken Over 8 LGAs In Katsina