Why Pastor Adeboye Ran Away From His Village For 13 Years 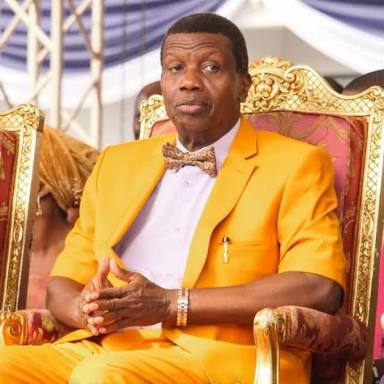 The general overseer of the Redeemed Christian Church of God (RCCG),
Enoch Adeboye has revealed that he ran away from his village for 13
years.

He made the disclosure on Monday — the first day of the 2018 Holy Ghost Congress at the Redemption Camp.

Preaching about the power of God’s light over the darkness of evil forces, he disclosed that in
the early 1960s, he ran away from Ifewara, then a village in Osun
state, where he was born and raised because his father’s enemies
threatened to kill him – an only son.

He said after 13
years in exile, during which he gave his life to Jesus Christ and was
filled with the light that overpowers the forces of darkness, he went
back to Ifewara, and nothing happened to him.

Adeboye said:
“There was a misunderstanding between my father and other members of the
family over the issue of which party to belong to and the people in the
family threatened to kill me.

“When my father came home to tell
us what transpired at the meeting, I ran away from home for 13 years
till I met the Lord Jesus Christ. Thank God for Jesus.”

He also spoke of how he had sought superior charms to counter the forces in his village.

The
cleric said: “While in exile, it occurred to me that if the village
people claimed they had charms to kill me, there could be superior
charms elsewhere. Somebody took me to a village, somewhere not too far
from Akure, Ondo state. They took me to the head herbalist there and I
told him I wanted to be fortified so that nobody would be able to harm
me.

“No problem, I will fortify you!” he said.

“He listed
the requirements and told me the total cost. That was not a problem
because I had the money to pay. He performed all kinds of rituals and
kept on insisting I come back and get more. Then one day, the juju man
looked at me and asked, “What is the name of that your town where they
say you shouldn’t go back to?”

“What are you talking about?” I asked.

“Whenever I
was visiting your village, before I got to the outskirts, I would go
into the bush to bury everything and then when I am going back, I would
go back into the bush to pick it up. Any power you take into that
village will turn to water as soon as you enter.

“I was surprised to hear all that because I thought I had been fortified. If you put your trust in the devil, not only will you die but you will die miserably. 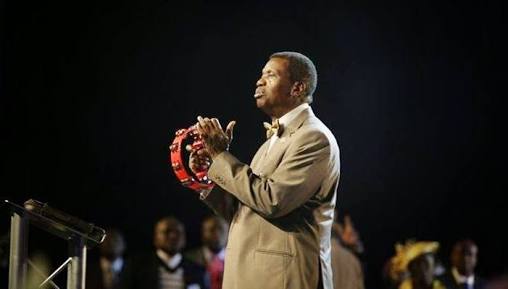 “For a long time, I kept running from home until I met Jesus. When I
did, my flight from home stopped. Praise God that the forces of darkness
that hitherto put me to flight now take to their heels when they see me
because I now carry the Lord inside of me.”