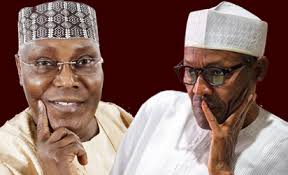 Grassroots Mobilisers for Buhari (GMB) and 58 other political-support
groups have said they have decided to withdraw their support for
President Muhammadu Buhari ahead of 2019 presidential elections.

The groups which claimed to have five million registered members
comprising transport workers, tricycle and okada operators, market men
and women among others, said they had lost confidence in the ability of
Buhari to pull Nigeria out of the pity of poverty and underdevelopment.

The group’s coordinator, Yusuf Musa Ardo, told journalists at a press
conference in Abuja, that they decided to move their support base to the
Peoples Democratic Party (PDP) and its presidential candidate, Atiku
Abubakar, because of the obvious failure of the present government.

He said: “We bought into the ‘change agenda’ of Buhari in 2015. We
toured Nigeria, campaigning vigorously for his victory. We coordinated
other support groups for APC and championed grassroots mobilisation of
Nigerians.

“Regrettably, the government we put in place has failed to fulfill the
promises it made to Nigerians. (So), it will be unwise to reinforce the
failures of this administration.”

The groups said, “Nigeria’s economy which was the fastest-growing economy in Africa has gone comatose due to mismanagement.

“Nigerians are attacked and killed by unknown gunmen daily, while kidnapping cases (continue to) rise significantly.

“Most worrisome is that Nigeria is now more divided and acrimonious than
ever before, with its unity being threatened by nepotism and religious
bigotry.” 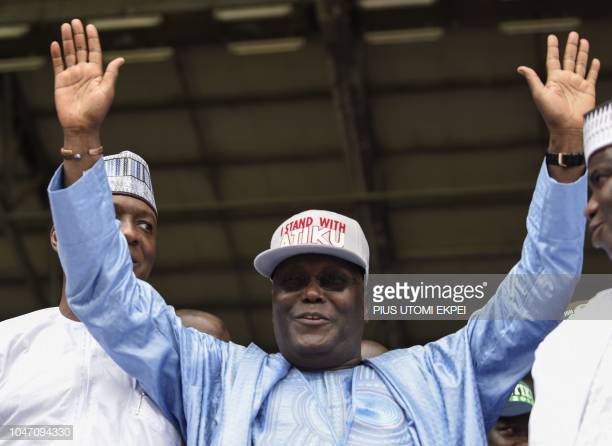 The groups further stated that: “Unemployment has risen to an
alarming level instead of reducing as was promised during 2015
campaigns. Millions of jobs are being lost quarterly, with many SMEs
folding up due to unfriendly economic policies and harsh business
environment.

“To this end, we have decided to officially
renounce our membership of GMB and APC, and have to move our support
base to the PDP presidential candidate who is more tested and trusted.”

Why Pastor Adeboye Ran Away From His Village For 13 Years