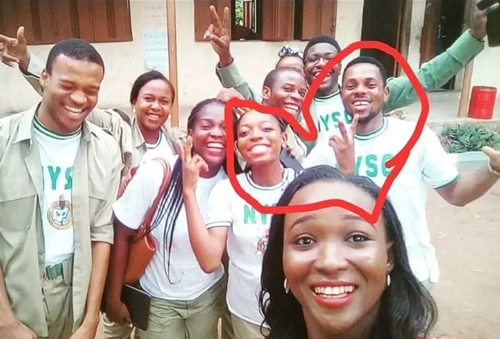 A beautiful lady identified as Omowunmi Ayeni, has taken to social media
to share pics with her husband-to-be who she met at the National Youth
Service Corps (NYSC) orientation camp two years ago.

According to Ayeni, she met her husband Oluwagbenga Oluwasegun while
preparing for a program in camp. They exchanged numbers and went their
separate ways… 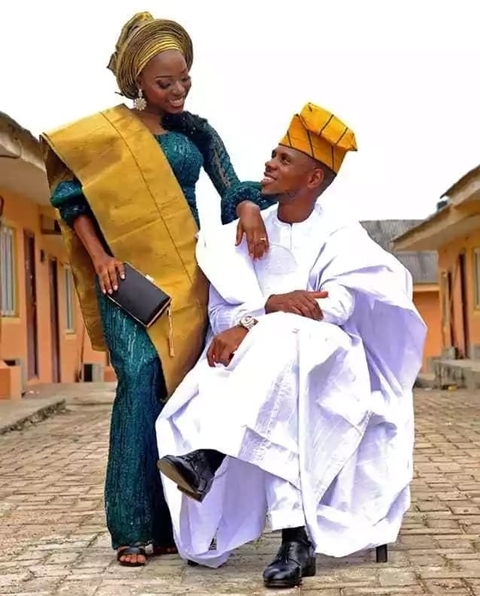 As fate would have it, they met two years after and are getting married.
Tags: Inspiration
ShareTweetSendShareSend
Previous Post

2019 Presidency: How Buhari, Atiku Are Battling For Big Votes