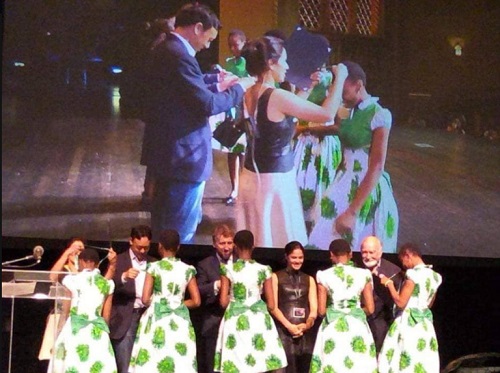 Kudos to these young girls for making us proud! A team of brilliant
Nigerians have won gold at Technovation competition 2018 held in Silicon
Valley, California.

The
two teams were named winners in the senior and junior divisions,
respectively, during the “Global Innovation Celebration” held in the San
Jose Theatre Aug. 9.

The celebration was the final event in the
week-long World Pitch Summit Aug. 6-10. Finalists and visiting teams
traveled from around the world for networking, field trips to tech
companies, and career-building workshops.

Senior division winners,
Team Cantavits, hope to track and dispose of electronic waste in an
eco-friendly manner through its app, Eedo. The app provides an
end-to-end connection between e-waste producers and authorized
recyclers.

Junior
division winners, Team Save-A-Soul, hopes to help consumers identify and
avoid the intake of fake drugs in Nigeria using its app, FD-Detector
(Fake Drug Detector). According to Team Save-A-Soul, Nigeria has one of
the largest markets for fake drugs. The girls plan to partner with the
agency responsible for drug regulation in Nigeria, the National Agency
for Food & Drug Administration and Control.

The Anambra girls who have now become Africa’s Golden Girls is made up of five brilliant girls which are;
1 Promise Nnalue
2 Jessica Osita
3 Nwabuaku Ossai
4 Adaeze Onuigbo
5 Vivian Okoye

The
Technovation Challenge tasks girls ages 10-18, working in teams of 1-5,
with creating a mobile app addressing a problem in their own community.
The 2018 World Pitch Summit is the final event following more than
seven months of hard work, innovation, and problem solving by more than
19,000 girls in 115 countries supported by over 5,000 mentors. 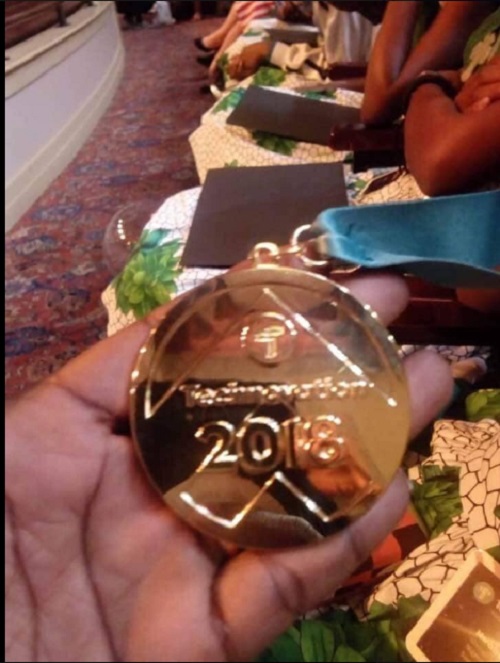 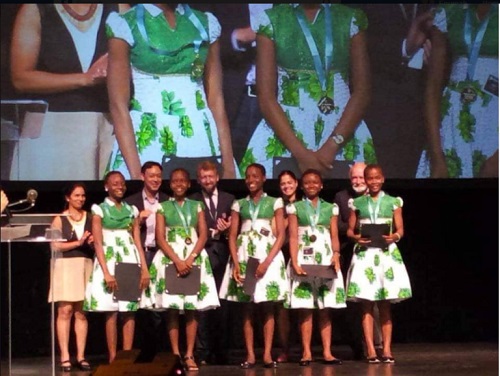 Finalists were pitching for seed funding and scholarships. More than $50,000 USD was awarded across the teams.
Tags: ICT Updates
ShareTweetSendShareSend
Previous Post