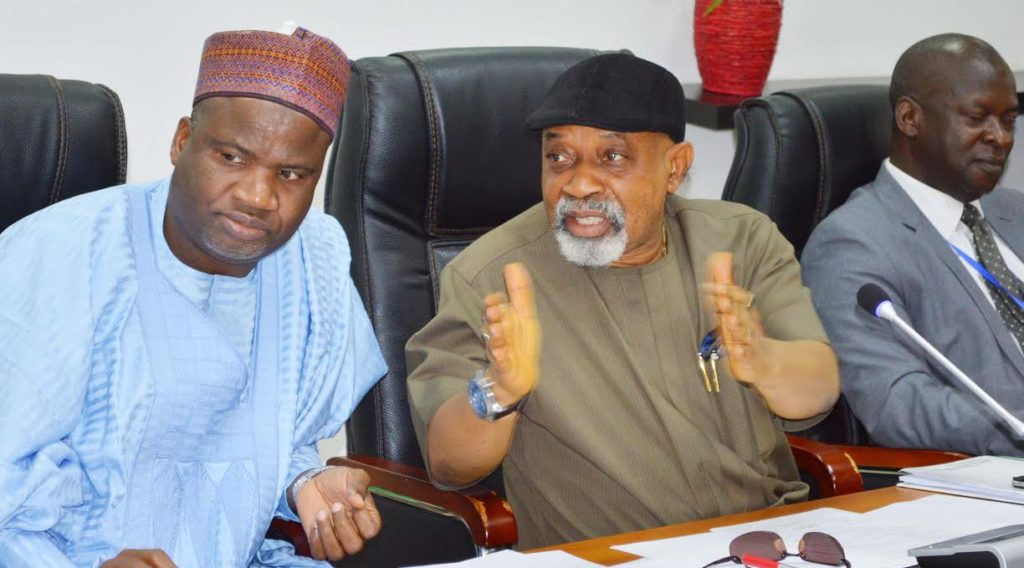 While speaking at the 40th Anniversary of Nigeria Labour Congress (NLC)
in Abuja on Monday, the Minister of Labour and Employment, Senator Chris
Ngige, assured the entire Nigerian labour workforce that the new
national minimum wage will commence, latest by end of September 2018.

The minister who was speaking unbehalf of the federal government said it
would announce the new minimum wage before the end of the third quarter
which is September.

The minister said, “In furtherance to the determination by the federal
government to attain the decent work agenda which involves opportunities
for works that are productive and deliver a fair income, security in
workplace, and social protection for families; there have been overtime,
three minimum wage reviews and currently the tripartite committee on
national minimum wage is set to review the current minimum wage.

According to The Tribune, he appealed to workers for more time and
understanding because the government wants to ensure compliance by all
state governments.

Ngige said, “Better late than never because some State governors are
still owing and cannot pay the current N18,000 minimum wage to workers,
that’s why we are ensuring we bring all stakeholders along and announce
the new minimum wage at the appropriate time.

“But I can assure you that the third quarter is the maximum time the new minimum wage will be announced.”