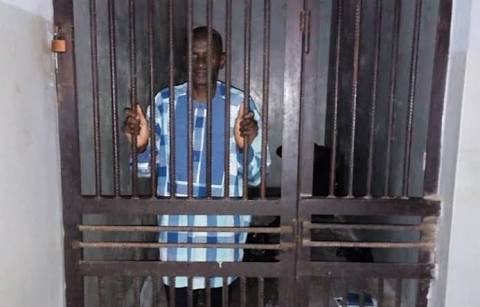 Jones Abiri, the Nigerian journalist detained for over two years by DSS
has been released. He was eventually released on Wednesday evening after
he met his bail conditions.

Mr Abiri was detained by the State
Security Service for two years without trial over allegations he was
linked to armed militancy in the Niger Delta.

Premium Times reports that despite local and
international pressure, Nigerian officials including the Minister of
Information, Lai Mohammed, claimed Mr Abiri is not a journalist and
tried to justify his illegal detention.

Mr Abiri, publisher and
editor-in-chief of Weekly Source Newspaper was eventually granted bail
by an Abuja court after he was charged to court following public outcry.

The court last week reviewed his bail conditions which were eventually met on Wednesday evening. 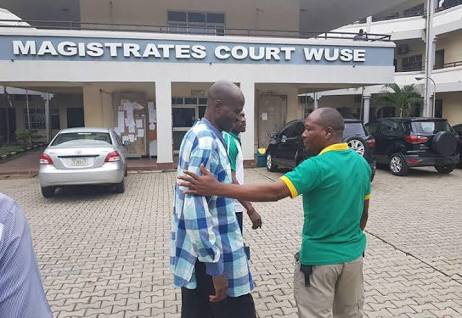