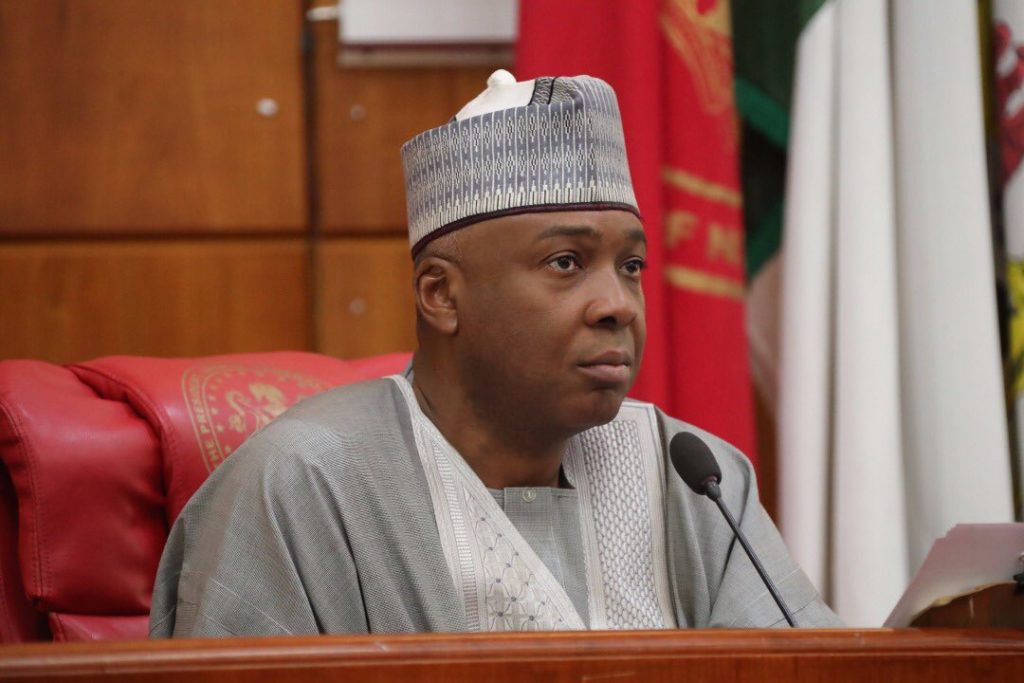 Peoples Democratic Party members of the House of Representatives have
raised the alarm over an alleged imminent impeachment of the Senate
President, Bukola Saraki.

House Deputy Minority Leader, Chukwuka Onyema, who spoke with reporters
at the National Assembly, stated that the senators promised to return
again tonight or tomorrow morning.

“Already, some riot policemen have arrived. They will tell us what they are here to do when the Senate is on recess.

“They want to repeat the Benue incident here, but we are ready to protect democracy”, he added

Street Food: How To Avoid Getting Sick