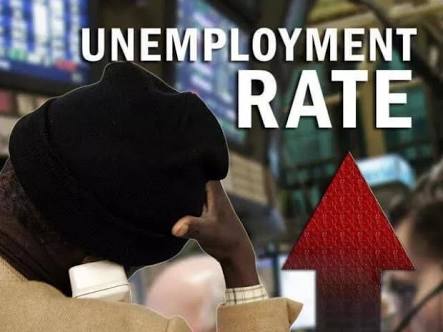 The major problems in the country currently are unemployment and high
cost of living, the National Bureau of Statistics (NBS) has said.

According to the bureau, most Nigerians believe that if the
government can tackle the high rate of joblessness across the country,
the other problems will be significantly reduced.

Presenting
key findings from the National Corruption Survey, entitled: ‘Corruption
in Nigeria’, which was conducted by the bureau in conjunction with
other agencies of government, at a corruption summit organised by Youth
Alive Foundation in Abuja on Wednesday, the Director, Real Sector and
Household Statistics, NBS, Isiaka Olanrewaju, stated that surprisingly,
corruption did not emerge as the country’s major problem.

He
said after the bureau conducted a survey on the percentage of Nigeria’s
population who considered selected issues that were the most important
problems affecting the country, it was discovered that unemployment was
number one.

Olanrewaju noted, “Apart from talking about the
issue of bribery and corruption, we also had peoples’ opinion on what
they think is the major problem in Nigeria. And when we arranged them in
order of mention, unemployment emerged as number one.

“This is followed by high cost of living, and corruption came third.”

Saraki Replies IGP: “Send Your Officers To My Office”