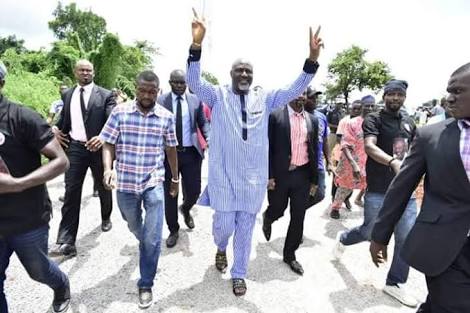 Melaye, who also inaugurated a borehole he built at Felele area of
Lokoja, said other projects to be inaugurated include classroom blocks,
rural roads, boreholes, skills acquisition centres as well as rural
electrification schemes. More pics… 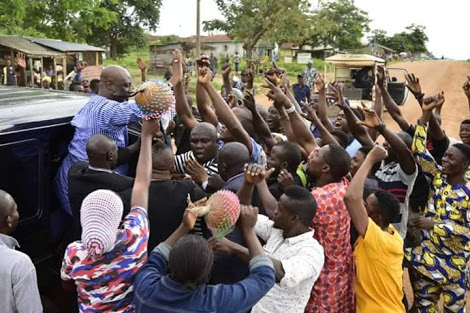 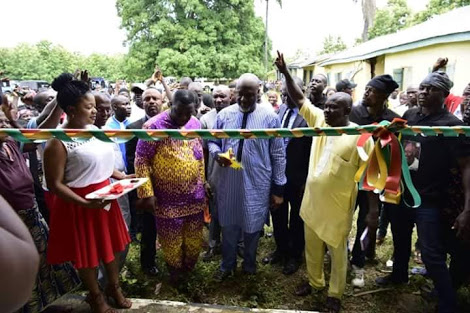 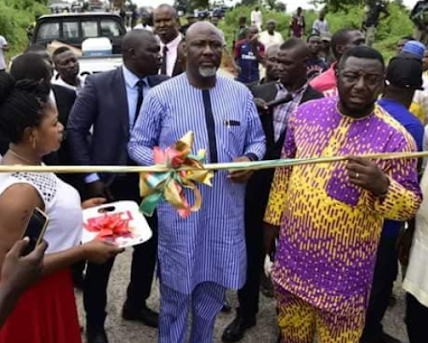 He further charged the people of the communities where the projects were
located to protect them from vandals and make the best use of them.

Rowdy Session In Senate Over ‘Lopsided Appointments’ By Buhari