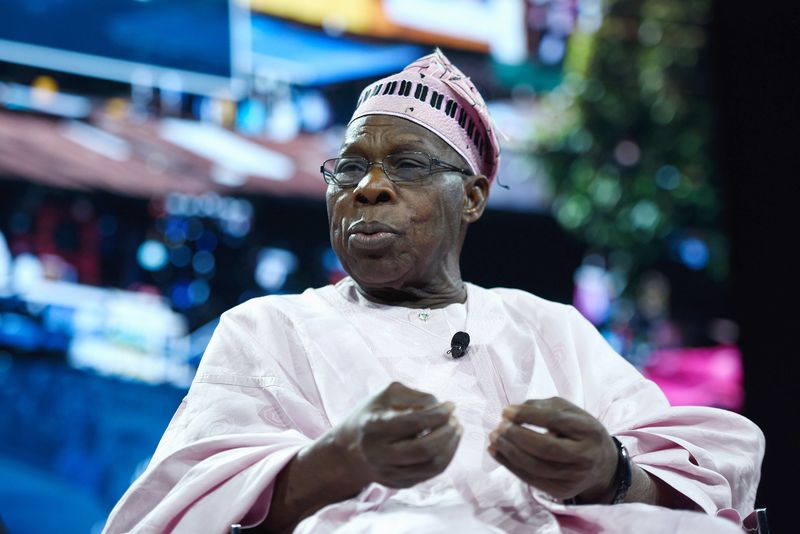 A former President, Chief Olusegun Obasanjo, may have quit the Coalition
for Nigeria Movement as the movement has adopted a political party,
African Democratic Congress (ADC), to realise its dream of a new
Nigeria.

He gave this hint on Thursday evening when he addressed the press at his presidential library home in Abeokuta.

In
a speech he titled ‘My treatise for future of democracy and development
in Nigeria’, Obasanjo said, “Let me start by welcoming and commending
the emergence of a renewed and reinvigorated African Democratic
Congress, ADC, as a political party.

“Since the inception of
Coalition for Nigeria Movement, CNM, many of the sixty-eight registered
political parties had contacted and consulted with the Movement on
coming together and working together.

“The leadership of the
Movement, after detailed examination, wide consultation and bearing in
mind the orientation, policies and direction of the Movement, have
agreed to adopt ADC as its platform to work with others for bringing
about desirable change in the Nigeria polity and governance.”