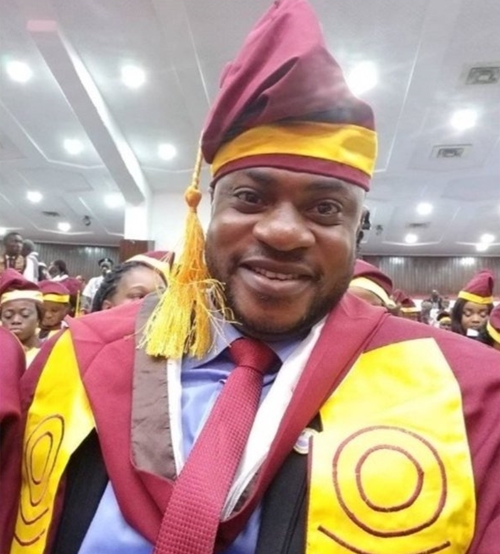 Popular actor Odunlade Adekola, who is popularly known for his roles,
especially in Yoruba movies, has graduated from the University of Lagos
with a Bachelor’s Degree In Business Administration.

The actor
who once stated that education is very important in anything done in
life, shared a picture of himself in his graduation gown with the
caption, “Glory Be To God.” 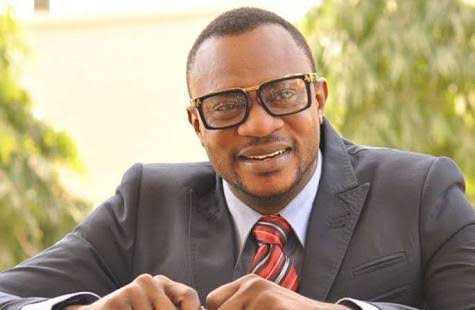 Many are congratulating him saying that despite being a successful actor
and having bagged major endorsement deals, he still had his priorities
straight and finished what took him 5 years to achieve.
Tags: EntertainmentLifestyle
Previous Post

5 Return Policies You Should Know When Shopping Online