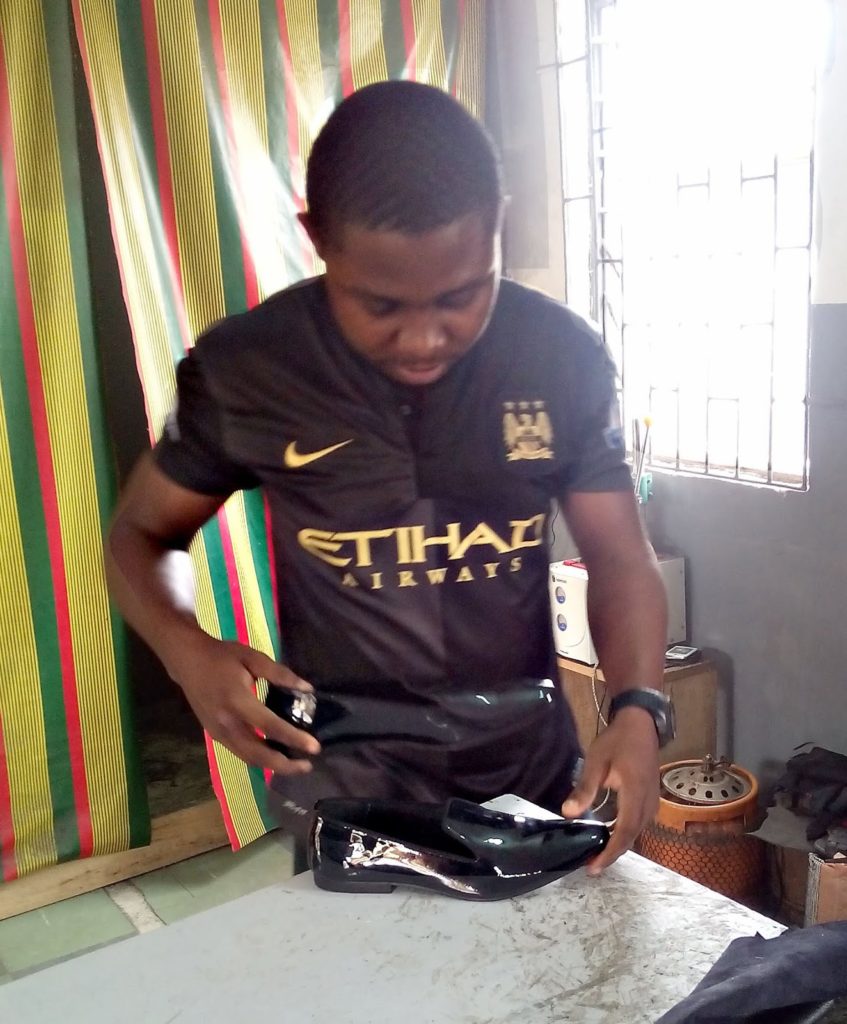 Job creation reduces poverty, creates economic opportunities and
guarantees quality life for the people. For any developing country to
create jobs and achieve economic prosperity, Prof May Ifeoma Nwoye said
such a nation must shift from an economic model which gives handouts to
people and focus on entrepreneurship.

This, the don said, will create the wealth to lead the nation out of poverty.

Nwoye,
a professor of Business Administration at the Ibrahim Badamasi
Babangida University (IBBU) in Lapai, Niger State, stressed the need for
developing African countries to adopt economic policies that support
entrepreneurial spirit of young people, which, she said, generates
wealth and reduces poverty.

She delivered the institution’s 10th
inaugural lecture titled: That evil called poverty, entrepreneurial
escape to a comfort zone. It was held at the school auditorium.

Noting
that no person ever became wealthy and self-sufficient through
handouts, the don advocated an economic system that supports economic
freedom for low-income earners and unemployed youths.

She said:
“Instead of governments giving handouts to people in the name of social
security scheme, the poor and the unemployed should be empowered through
skill acquisition and vocational programmes. To achieve maximum
results, these poverty alleviation programmes need to be managed by
people who are entrepreneurially-oriented. The programmes need to be run
in collaboration with non-governmental organisations. To achieve
prosperity, these empowerment programmes must be sustainability.”

She
said efficient business policies had the potential to enhance
commercial productivity and fast-track national growth. The unemployed
youths and impoverished citizens, she said, could be economically
empowered with viable policies.

WHAT IS SALVATION? (Why It’s So Important)