Buhari Speaks From Both Sides Of His Mouth – Obasanjo 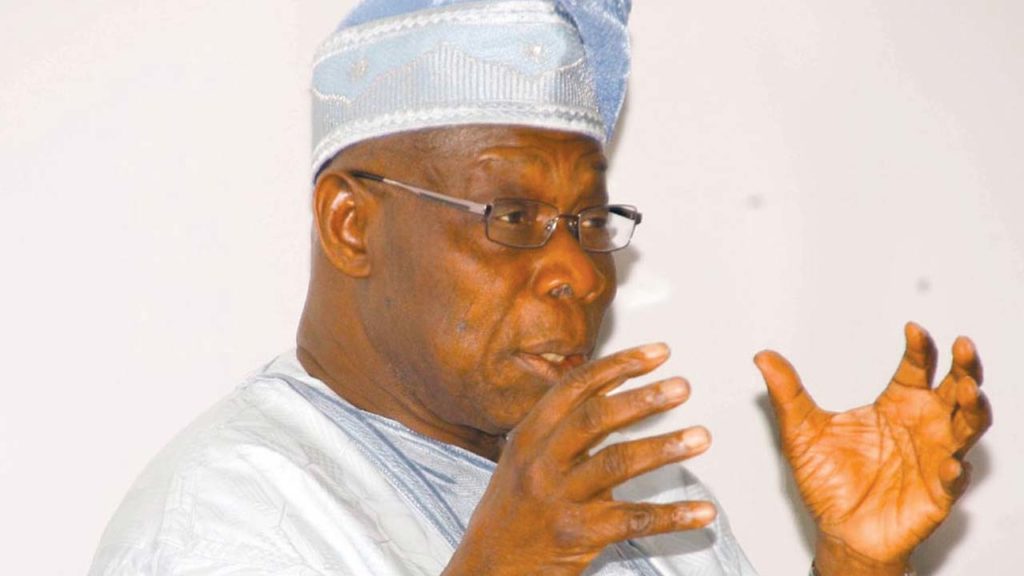 It was learned that at the meeting with the
leadership of the group, Obasanjo listed strong reasons why President
Muhammadu Buhari must be stopped from securing another four years in
office.

Obasanjo pointed out that Buhari had consistently dodged the issue of
Fulani Herdsmen who are responsible for the death of thousands of
people.

He disclosed that the President’s body language towards
the activities of the Herdsmen was making the job of security agencies
difficult. According to Tribune, a source quoted Obasanjo as saying;

“He
(Buhari) often speaks from both sides of the mouth on the issue of
armed herdsmen killing of innocent citizens. At times, he would say the
herdsmen are not Nigerians; that they are from Niger, Mali, Chad and
other neighbouring countries.

“In the same breath, the
president would say we should learn to live and cope with our
neighbours, talking of the Middle Belt groups and that the crisis is an
internal matter.

“At another time while in the United States, he said it was the fighters from Libya that were behind the killings.
So, if the Nigerian military were to act, it will be against the
position of the president. Therefore, the military had to be careful.”

Obasanjo
reportedly added that he had restrained himself from openly speaking on
the activities of the herdsmen, apparently not to evoke any unnecessary
passion.