Nigeria Has Lost As Much As $200Billion To PIB? 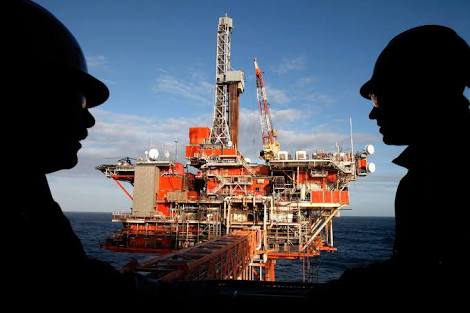 Nigeria lost not less than $200billion in eight years to non-passage of
the Petroleum Industry Bill (PIB), the Nigerian Union of Petroleum and
Natural Gas workers (NUPENG) has stated.

Immediate national president of the union, Comrade Igwe Achese, stated
this at the 4th quadrennial delegates’ conference held in Port Harcourt,
the Rivers State capital at the weekend.

Achese said the delay has scared away foreign investors with plans of
coming into the country to do business while some other existing
companies shutdown operation.

He called on President Muhammad Buhari to expedite actions in assenting to the bill for it to become effective for operation.

Achese said: “We commend the National Assembly for the passage of the
governance aspect of the PIB. The Senate had earlier passed it last year
while the House of Representatives followed suit in the 2018.

“We are sure that the president shall assent to the bill as soon as
practicable now that the National Assembly has harmornised it.

“Our prayer is that it should be speeded up without further delay as the
nation lost about $200 billion investment as a result of the delay in
passing the bill in the last eight years.”

He said the passage of the PIGB will “restore investors’ confidence and
transparency in oil and gas sector of the economy and attractive
business and employment to both the country and the unemployed
Nigerians.”

The Nation reports that the former NUPENG president regretted some other
critical aspects of the bill, especially those to do with the
environment, finance and host communities were unattended to by the
lawmakers.

These omitted aspects, according to him, were equally important for the smooth operation of the aspect already passed.

Kitchen Appliances You Can’t Live Without