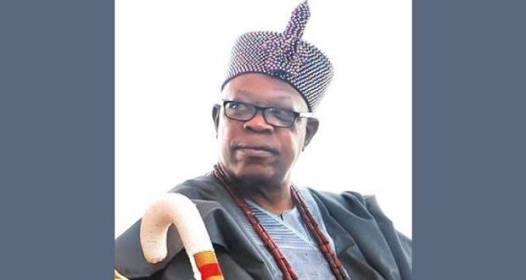 The Otun Olubadan of Ibadan land, Oba Lekan Balogun, has hailed security
agencies and Nigerians for standing by him and his family during the
six days his twins were taken captive by kidnappers.

Balogun,
in an interview with The Nation yesterday, said he received support
from the police, Department of Security Service (DSS), sister agencies
and Nigerians.

He said security agencies rose to the occasion and
worked hard to secure the release of the six-year-old children, who
were kidnapped on Tuesday last week at his Akobo, Ibadan home.

He said their commitment to rescuing the twins was amazing.

The monarch thanked well-wishers who showed concern throughout the period.

He
said the twins were in good condition, adding that a doctor and a
psychologist attended to them immediately they were released.

“They have been certified to be in good condition.”