Top 4 Most Eaten Foods In The World 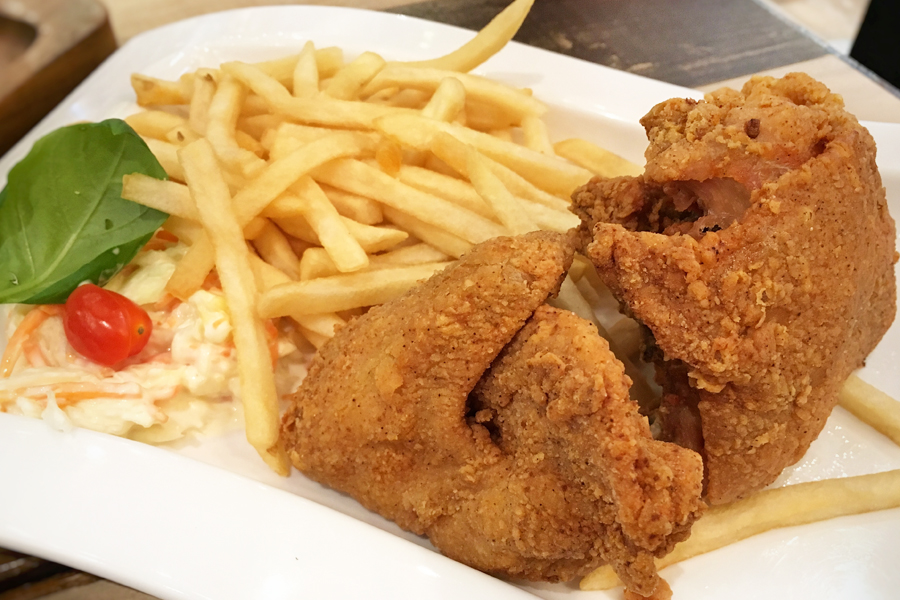 French Fries
This delicious food is one of the most popular in the world largely
because of the many restaurants and fast foods across the world that
have consistently featured this food on their menu. It is basically made
from potatoes that have been chopped to small stick shapes and are then
deep fried. It can be fried till it’s crispy or soft; it really all
depends on the taste preference of the person or people involved. It is
typically served with chilli or tomato sauce and chicken.
Ice Cream
Well, this goes without saying. Ice cream can easily be considered as
one of the world’s most popular foods and is loved by many people.
Especially during the summer season, there is hardly anything more
refreshing than a cone or cup of chilling ice cream. The best part about
ice cream is that it is available in a variety of flavours, so there is
really something for every individual palate to enjoy.
Chicken
This is a very common food that’s eaten across the world and the major
difference being the mode of cooking and the ingredients added to spice
it up in each of these countries. Chicken is so delightfully dynamic, it
can wet fried, deep fried, roasted, grilled, cooked etc. It is easy to
prepare, doesn’t take a lot of time to cook and can be served with such a
large variety of meals like rice, french fries, soups etc. Chicken is
considered one of the most common meals in traditional cultures.
Chocolate
Chocolate – a typical sweet food that has become one of the most popular
food types and flavours in the world, most commonly comes in dark, milk
and white varieties. This is one food a large number of people in the
world not only love but feel passionate about. However, as awesome and
delightfully sweet as chocolate can be, it is best to eat it in
moderation because chocolate makers are known to add lot of sugar and
milk to the chocolate for taste, which can be bad for your teeth and
health if it is eaten in excess.
Tags: EntertainmentLifestyle
Previous Post

Six Top Reasons God Does Not Answer Your Prayer