Six Top Reasons God Does Not Answer Your Prayer 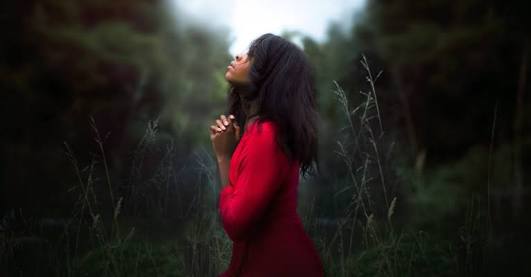 I can tell you for sure that it takes a lot of discipline and obvious
sincere heart to connect to God and for him to reveal Himself to you in
His glory and give you answers to your prayers – either for yourself or
for others if you’re a Pastor. This piece kind of simplifies it for easy
understanding…
Sometimess we’re tempted to wonder if God can hear. After months or even
years of praying over a particular person or situation, we look for
evidence God is getting our message or even paying attention, and we
can’t find much. Why is that?
Why do the heavens sometimes seem like brass? Doesn’t God love us and care for us? Isn’t he all-powerful?

The phrase brass heavens has its origins in the Pentateuch, the first
five books of the Old Testament. It was part of God’s warning to his
chosen people Israel, a promised consequence of neglecting to obey his
commands. As the nation prepared to enter the Promised Land, we find
this among the curses for disobedience given by Moses: “And thy heaven
that is over thy head shall be brass, and the earth that is under thee
shall be iron” (Deuteronomy 28:23; KJV). Most recent translations use
“bronze” instead of “brass,” but the meaning is the same.

Admittedly, this verse in its context has nothing to do with prayer.
Rather, it is a warning from God that periods of drought would be one of
the many consequences of Israel’s rebellion. The skies would appear
promising, but the heavy layer of clouds would bring forth no rain. As a
result, the ground would dry up and become like iron, impossible to
cultivate. For a society that survived largely by agriculture, this was
nothing short of a disaster.

So while the verse is not about prayer, brass heavens nevertheless
became a common expression among Christians because it describes so well
the silence of God — the drought of unanswered prayer and the
famine-like spiritual unfruitfulness that believers sometimes
experience.

God has a good and holy purpose for these periods of silence. He wants
to test our faith that we might see for ourselves just how weak and
dependent we are on him for all Good Success. His goal is nothing less
than to heighten our spiritual sensitivities in order to draw us into
more intimate fellowship and faithful obedience with him.

Top 4 Most Eaten Foods In The World