Policeman who Tracked & Arrested Rich Kidnapper Evans has been Killed 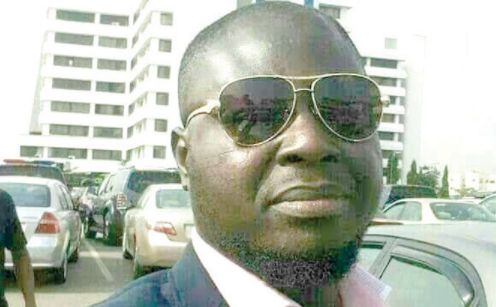 The Intelligence Response Team (IRT) under the watch of Abba Kyari at
the weekend, lost one of its gallant officers to the cold hands of
death.

The gallant officer was one of the leading ‘field detectives’ who
tracked and demystified Lagos based billionaire kidnapper, Chukwudumeme
Onwuadike aka Evans.

It was in the middle of a similar arrest that the suspect pumped bullets
into Lanre’s stomach while his colleague got shot in the hand.

Unperturbed by the surprise attack, both the late Sergeant and others
chased after the kidnappers and killed the man that fired the killer
shots.

The bullets lodged in their bodies were later extracted with medical
teams on ground confirming that the injured Policemen were responding to
treatment.

But tragedy struck a few days later. It was discovered that Sergeant
Lanre who had opened his eyes and exchanged pleasantries with his
colleagues, later gave up the ghost.

“It is really sad and painful altogether. We have not been able to tell
his wife and other family members yet. This is the risk of the job we
are talking about; we put our lives on line for others, yet when it is
time for promotion, one thing or the other will happen and the list will
be kept in view.

“Look at this now, Sergeant Lanre was one of the men that put his life
on the line to arrest Evans and now he is dead. We don’t even know how
to break the news to his wife and family. It is painful,” one of his
colleagues said at the weekend. 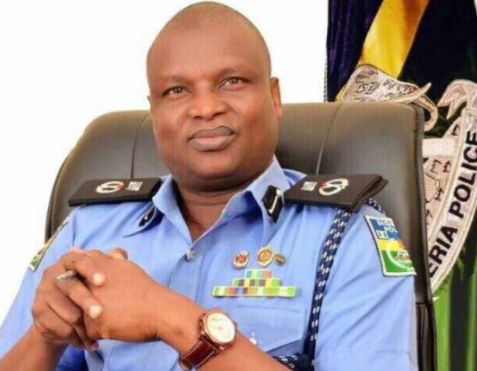 The commander of IRT, Kyari, is said to be in deep pain over Lanre’s death.

I Wish Buhari Congratulated Me On My Birthday – Fayose

Meet Nigeria’s Dr Olurotimi Badero, The Only Heart & Kidney Specialist In The World