by Tony Orji
in INews
Reading Time: 1 min read
A A
0
Share on FacebookShare on TwitterShare on Whatsapp 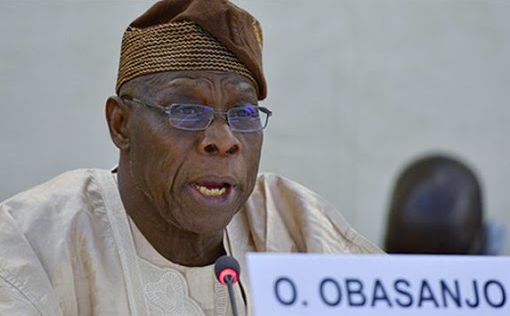 President Olusegun Obasanjo has been appointed into the United Nations
(UN) High-Level Advisory Board on Mediation along with 17 other current
and former global leaders.

The Secretary-General, Antonio Gutierrez, in September announced the
establishment of the board to provide him with advice on mediation
initiatives, back specific mediation efforts around the world.

The Board is composed of 18 current, former global leaders, senior
officials and renowned experts who bring together an unparalleled range
of experience, skills, knowledge and contacts.

The Secretary-General said the establishment of the Board is part of
“surge in diplomacy for peace” he has consistently advocated, and gives
due priority to UN’s prevention and mediation work.

The Board is expected to allow the UN to work more effectively with
regional organizations, non-governmental groups and others involved in
mediation around the world.

In the announcement of the appointments, the world body described
Obasanjo as one of the most distinguished elder statesmen of Africa.