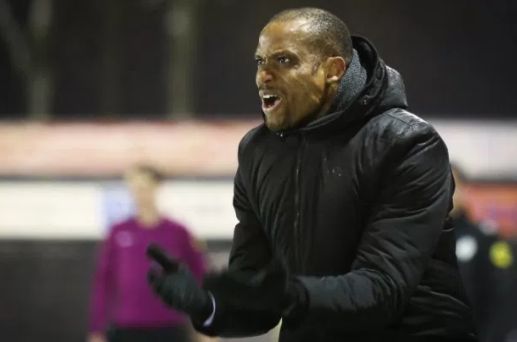 In his reaction, Sunday Oliseh who was voted the best trainer of the first season said;

“I am very honored to win this prize because this is the result of hard
work and a lot of help from my players, fans, assistants, our chairman
Isitan Gün and above all God.”

On his part, 17-year old Schuurs who was named team captain by Oliseh, said;
“There are so many great talents in the Jupiler League at the moment
that I did not really expect to win the Bronze Bull. I was really
surprised. Of course, it’s a good idea to win an individual prize, but
the next prize I really want to get along with the team”,

Seriously? Couple Who “Dated For 6 Years” Break Up Before 6 Months