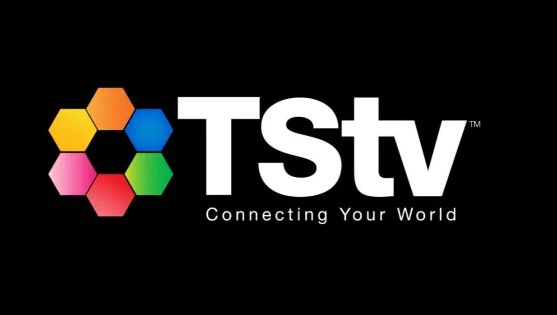 Echefu added that TSTV would launch its services with about one million decoders nationwide.

He said that at least 5,000  TSTV decoders would be released to the
public next week for free, adding that it would use the first set of
decoders with one month free subscription to test run its services.

“Commercialization of our decoders will resume officially on
November 1 and by that time, every part of Nigeria would have TSTV
decoders for people to buy.

“I can
tell you categorically that some decoders will be released next week for
Nigerians to test and we are going to cover the 36 states of the
federation.

“These decoders are going to be free,” he said.

What is the Pastor’s Wife’s Responsibility to the Church?