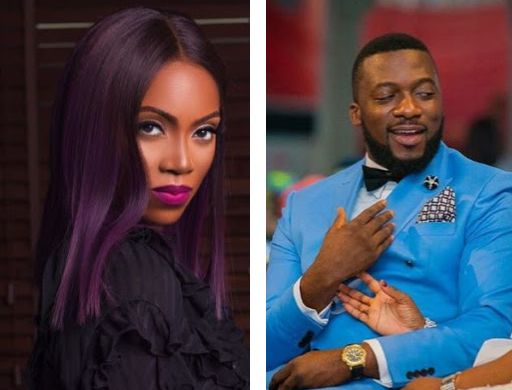 Nigerian actor Seun Jimoh has reacted
to the issue of gender equality flying in the social media, and he thinks the
wife is beneath the husband and should not perceive herself as his
equal.

The saga started with Tiwa Savage’s recent interview in which
she insisted that the man is the head of the family and she doesn’t believe in
equality, as that’s not “how God created us.”

“Tiwa savage said the man is the head of the home, some
people are abusing her. Anyone who thinks otherwise has no business getting
married or being in a proper heterosexual relationship.

The fact that you are a successful woman doesn’t mean
you shouldn’t cook or clean, it is no excuse, I have successful women around me
and they cook great, in time and as a duty.

A respected husband is always a better husband, you can
argue and fight all you want about this issue on social media, but the reality
is the reality, a woman that cannot respect and acknowledge that her husband is
the head has no business getting married and if she does should not be shocked
if she eventually has to leave the marriage sooner or later…”