by Tony Orji
in Assignment And Quiz
Reading Time: 2 mins read
A A
0
Share on FacebookShare on TwitterShare on Whatsapp 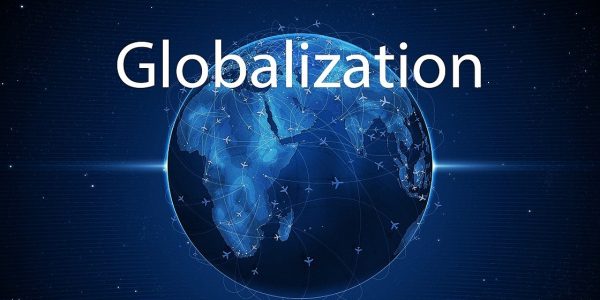 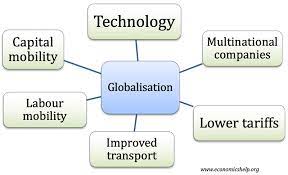 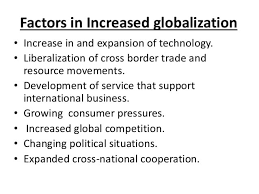 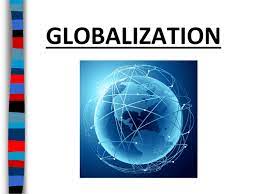 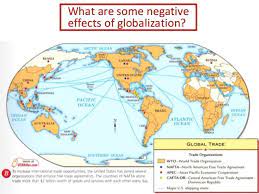 Globalization is the word used to describe the growing interdependence of the world’s economies, cultures, and populations, brought about by cross-border trade in goods and services, technology, and flows of investment, people, and information. Countries have built economic partnerships to facilitate these movements over many centuries. But the term gained popularity after the Cold War in the early 1990s, as these cooperative arrangements shaped modern everyday life. Interestingly, after centuries of technological progress and advances in international cooperation, the world is more connected than ever. But how much has the rise of trade and the modern global economy helped or hurt humanity remains an empirical question.

As we know, the BWIs institutions are operating in an era of increased globalization, which creates tremendous opportunities for developing countries – and equally tremendous dangers.

In view of this, you are required to clearly discuss the pros and cons of globalization as it affects our local economy and the global economy at large.