by Emmanuel Okororie
in INews, News
Reading Time: 4 mins read
A A
0
Share on FacebookShare on TwitterShare on Whatsapp 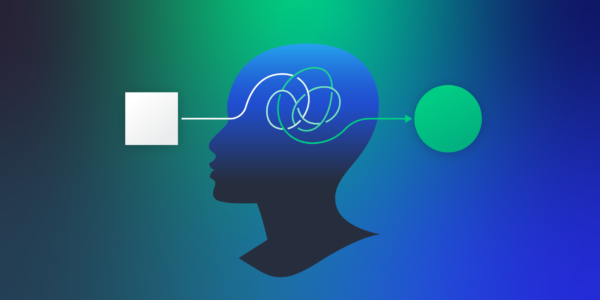 Cognitive bias is a subconscious error in thinking that leads one to misinterpret information from the world around you, and this affects the rationality and accuracy of decisions and outcomes. Bias is a tendency to lean in favor of or against a person, organization, or idea which in most cases tends to be intentional.

Cognitive bias or unconscious bias represents the set of unintentional biases. That is, you are not aware of your attitudes or behavior. This is why these mental errors are detrimental to decision-making. Hence, the need to become aware of these cognitive biases.

In the article, we are going to look at 20 cognitive biases to learn so that we can make better decisions and think clearly.