by Tony Orji
in Assignment And Quiz
Reading Time: 1 min read
A A
240
Share on FacebookShare on TwitterShare on Whatsapp 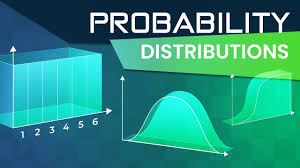 2] Six(6) doctors and twenty(20) nurses attend a small conference. All 26 names are put in a hat, and 7 names are randomly selected without replacement. What is the probability that 4 doctors and 3 nurses are picked?

4} To make a dozen chocolate cookies, 50 chocolate chips are mixed into the dough. The same proportion is used for all batches. If a cookie is chosen at random from a large batch, also using Lambda (the mean) to the nearest whole number. What is the probability that it contains:

a] No chocolate chips?