by Tony Orji
in Assignment And Quiz
Reading Time: 2 mins read
A A
247
Share on FacebookShare on TwitterShare on Whatsapp 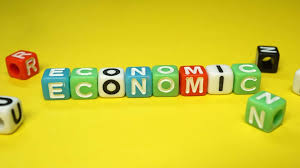 Following from the previous questions, clearly and convincingly answer the following Questions as the Special Adviser to Mr. President on Development and Employment Generation.


6. Which are the most influential theories of development, and are they compatible? Is underdevelopment an internally (domestically) or externally (internationally) induced phenomenon?

7. What constraints most hold back accelerated growth, depending on local conditions?

8. How can improvements in the role and status of women have an especially beneficial impact on development prospects?

9. What are the causes of extreme poverty, and what policies have been most effective for improving the lives of the poorest of the poor?

11. Why is there so much unemployment and underemployment in the developing world, especially in the cities, and why do people continue to migrate to the cities from rural areas even when their chances of finding a conventional job are very slim?

12 Wealthier societies are also healthier ones because they have more resources for improving nutrition and health care. But does better health also help spur successful development?

13. What is the impact of poor public health on the prospects for development, and what is needed to address these problems? 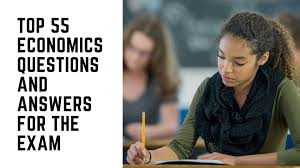