by Tony Orji
in INews, News, Socio-Economic Issues
Reading Time: 4 mins read
A A
0
Share on FacebookShare on TwitterShare on Whatsapp 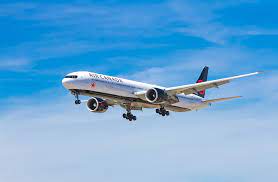 To address the challenge of critical manpower shortage in the aviation sector, the University of Nigeria, Nsukka (UNN) is partnering with Newcastle Logistics Limited, Ireland to train pilots and other technical personnel.

The institution and Newcastle are collaborating to provide aviation and avionics training, and international certification services for students provided by the UNN to Newcastle Aerodrome. 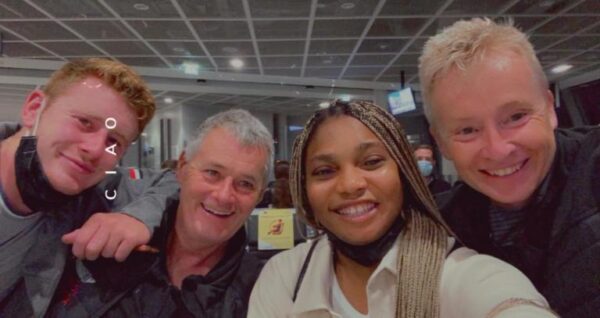 According to the terms of the agreement between both parties, students will be enrolled into the aviation school in UNN where they will be trained to achieve Air Transport Pilot Licence; the training will be carried out in both UNN and Newcastle Aerodrome in Ireland.

Stakeholders in the aviation industry have lamented the dearth of pilots, engineers and other critical personnel.

They noted that pilots were in short supply but in high demand considering the growing number of existing and potential airlines in the country.

According to reports, for over a decade, airlines and the general domestic aviation industry have suffered from a dearth of critical personnel needed for an efficient sector.

The import of this, according to stakeholders, is that the industry has remained on its toes rather than growing as it should.

An aviation personnel in one of the government agencies who spoke on the condition of anonymity, told Prime Business Africa that after the liquidation of Nigerian Airways, there had been a void despite efforts by the Nigerian College of Aviation Technology, Zaria, other training schools as well as airlines.

To bridge this gap, Newcastle through its partnership with the UNN, will create an aviation academy with practical training, some of which will be done in Ireland. 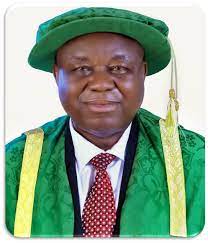 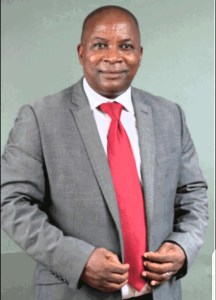 Newcastle is expected to provide international certification for graduates of the school, assist the graduates to gain employment with airlines, and create a one-stop-shop training package for private and commercial pilot courses.

It will also deploy resources in desired partner institutions and Newcastle Aerodrome to train students to become internationally certified pilots, and provide instructors to train lecturers in UNN.

On its part, UNN will provide classrooms for eight to 10 students per class with three intakes of students in the first 12 months or between 20 and 25 students per intake.

The school’s first semester is expected to begin by January, 2022.

The launch of the project will take place between August 19 and 22 at the University of Nigeria campus in Nsukka while a stakeholder meeting will be held in Abuja on August 23.

The UNCBD is also in liaison with Newstide Publications Limited led by Dr. Marcel Mbamalu to drive the UNN/Newcastle Aerodrome Aviation School.

Newcastle Aerodrome team is in Nsukka to conclude arrangement with the university for the enrolment of students ahead of January 2022 resumption of classes.

The team met with the Vice Chancellor of UNN, Prof. Charles Arizechukwu Igwe on Friday at 10am ahead of Saturday’s Open Day.

The team and the university stakeholders, will subsequently proceed to Abuja for the August 23 national launch in conjunction with Igbinedion University, a private institution also participating in the aviation training scheme.